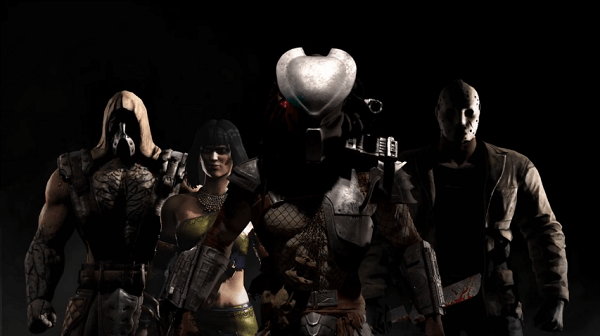 Last week NetherRealm Studios and Warner Bros. revealed that Jason Voorhees would be a guest DLC character in Mortal Kombat X and now that the entire Mortal Kombat X “Kombat Pack” season pass has been detailed we now know that the Predator, from Predator of course, will also be joining the game.

The Mortal Kombat X comes with the Kollector’s Edition, Limited Edition, and Premium Edition versions of the game but can also be bought for $29.99 after the title is released. A full rundown of what is included in the Kombat Pack can be found below as well as a trailer introducing Predator.