Ponycan USA has just revealed the details of their second Denki-Gai release. The series is known in Japan as Denki-Gai no Honya-san.

Denki-Gai Collector’s Edition 2, featuring episodes 5-8, will be released on May 10, 2015. As with the first set, which is set to be released on April 10, 2015, this set will be a DVD and Blu-ray combo-pack and will contain a special character song CD. “Denki Songs 2” will feature performances by Sensei, Fu Girl, Tsumorin, Kantoku and Sommelier, and will include karaoke versions of the songs.

The exclusive physical bonuses include:

Anyone who pre-orders this release by March 30 will receive an autographed illustration by original author Asato Mizu. The set is available for pre-order here. It has a retail price of $89.98 USD, but Right Stuf are taking pre-orders for $71.98 USD. 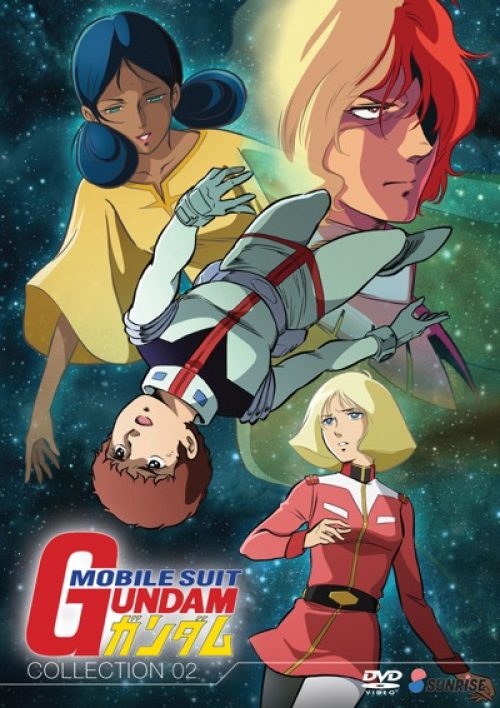 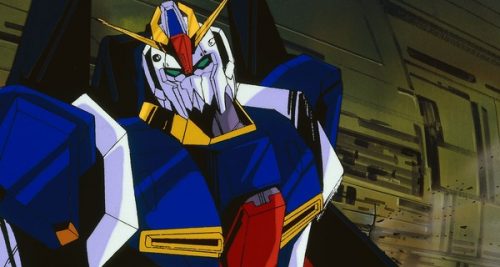