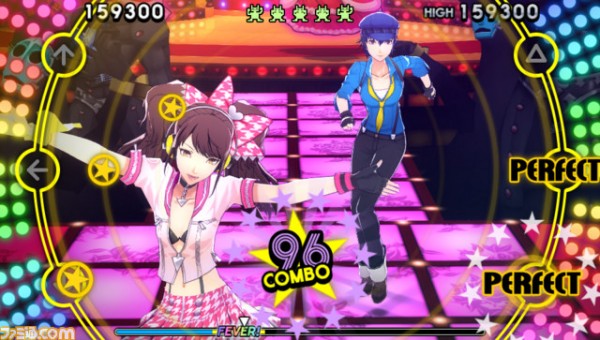 A pair of new trailers for Persona 4: Dancing All Night have been released by Atlus and they happen to focus on the Protagonist of the game, generally known as Yu Narukami, and Rise Kujikawa. It is worth noting that these trailers are the Japanese release for the game which means that the Japanese voice actors are voicing the same characters as before, though hearing Rie Kugimiya as Rise takes some getting used to. 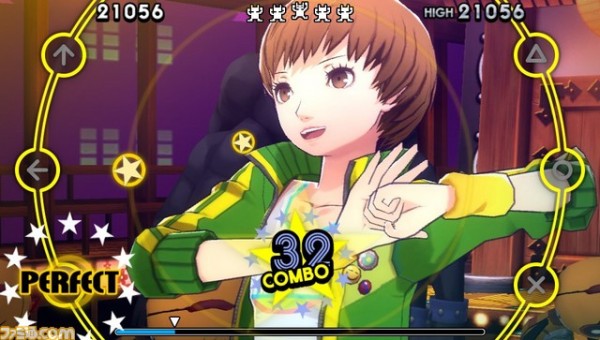 Following the incident in Yasoinaba, Rise has returned to her idol work and Yu happens to meet up with her in the city where she asks him for help before calling in the rest of the Investigation Team to help solve the problem. 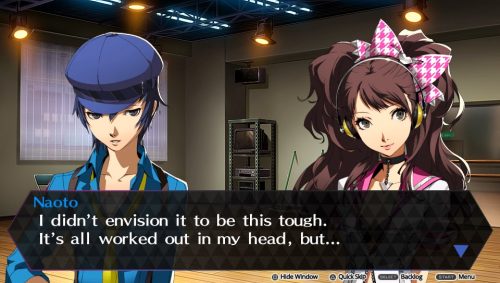