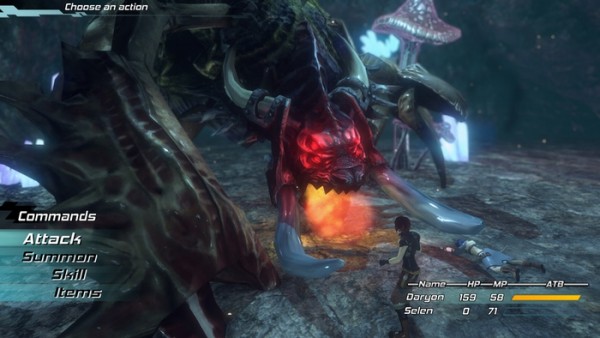 After this weekend’s announcement featuring legendary Japanese composer Yasunori Mitsuda, it would have been be safe to assume that French indie developers Midgar Studio was out of big announcements. Instead, they announced the final stretch goal for Edge of Eternity’s Kickstarter campaign.

If the crowdfunding campaign can raise $295,000 USD before March 22, then Midgar Studio will have Dwarf Labs create the the game’s cinematics. The French animation company has won several awards for their work from Animago, SIGGRAPH, and Les Nuits Magiques. 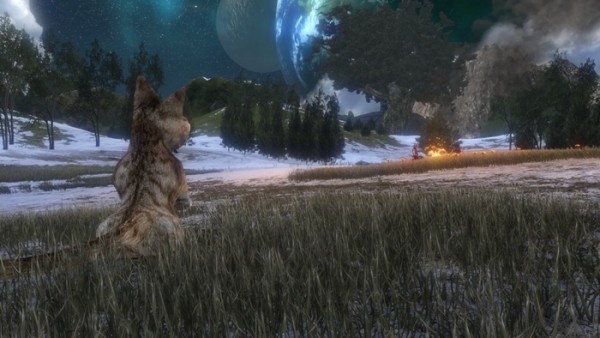 As of publishing, Edge of Eternity’s Kickstarter campaign is just shy of $140,000 with only five days remaining in the campaign. Midgar Studio hopes to release the game for Linux, Mac, Windows, PlayStation 4, and Xbox One in December 2016.