It is not uncommon for the Australian Classification Board to reveal a game before the developer reveals its existence to the public. No other details about the game have been publicly revealed. 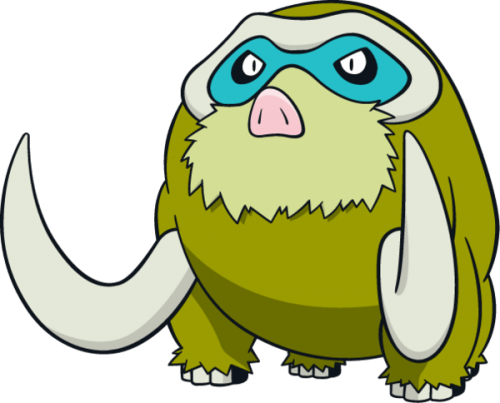 Pokemon Black and White to have DSi Video Chat?