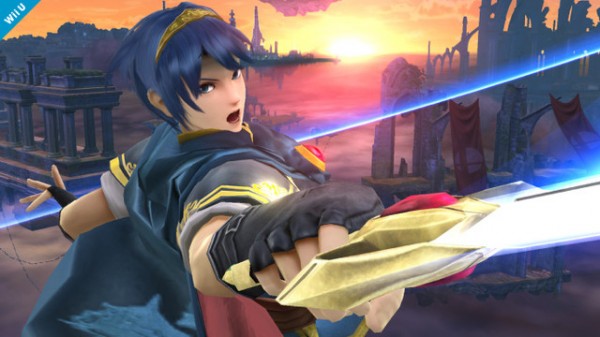 If you’ve been trying to keep up with Nintendo‘s Amiibo releases then you have to have good luck as well as the will to pre-order a figure early because Nintendo has had one hell of a time keeping most popular Amiibos in stock. In fact, the Marth Amiibo, which will be compatible with the upcoming Code Name: S.T.E.A.M., has been sold out since the launch of the Amiibos last year.

As such Nintendo of America finally decided to announce that they will be trying to restock Marth figures in late April, though if history is anything to go by they will likely produce too few to actually meet consumer demand. 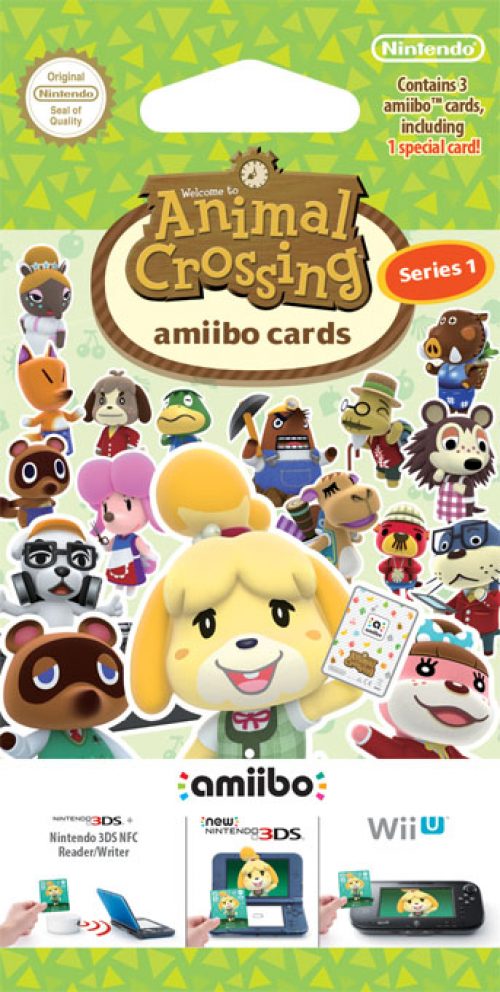