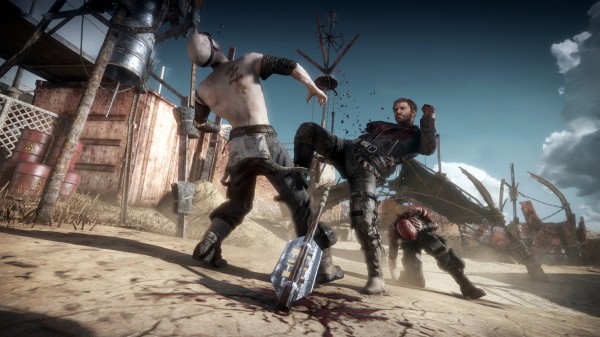 Warner Bros. and Avalanche Studios announced that Mad Max will be hitting the PlayStation 4, Xbox One, and PC on September 1st in North America and September 4th in Europe while also announcing that the PlayStation 3 and Xbox 360 versions of the game are no longer being developed.

Those who pre-order Mad Max before it is released will be given a Magnum Opus car body called “The Ripper” that comes with an upgraded exhaust system, off-road tires, a better suspension, and a V8 engine. This announcement also comes with a new video from Game Informer covering a bit of new information about the title and you can check that out below. 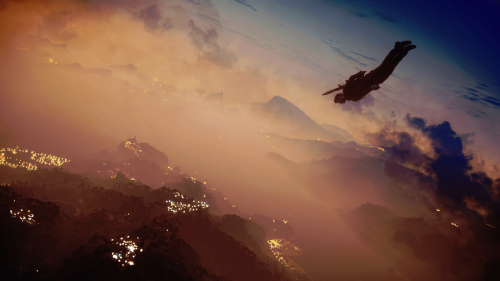