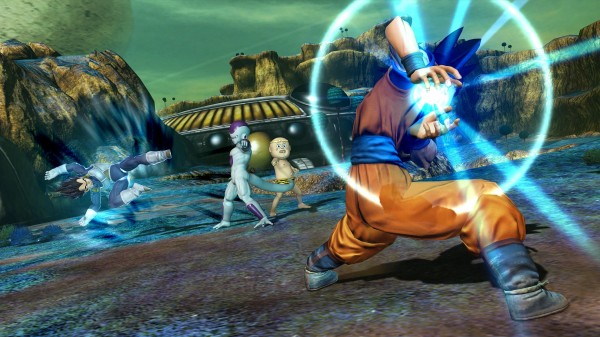 J-Stars Victory VS+ is the official Western release title for the popular Japanese Shonen Jump anime mash up fighting game and the game has now received an official website. The site doesn’t really contain much information but has put up three new videos to enjoy including Son Goku vs. Frieza from Dragon Ball Z, Tatsumi Oga & Baby Beel from Beelzebub vs. Taro Yamada from Chinyuki and lastly Arale Norimaki from Slump vs. Lucky Man Tottemo! from Lucky Man. All 3 videos are embedded below for your viewing pleasure.

If you wish to check out the site yourself you can do so at www.JStarsGame.com. The game is set for a Winter 2015 release in Europe, Middle-East and Australasian stores and marks the first time the series is coming to the PS4. The game will feature a number of improvements from the Japanese release including an all new arcade mode and refined character balance based on player feedback. The lineup may also feature a different cast of characters but it is unknown if that will mean more or less characters. The original title featured 39 playable characters and 13 summons. 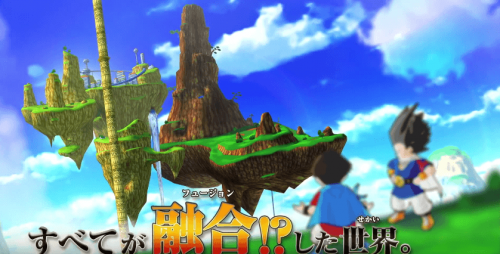