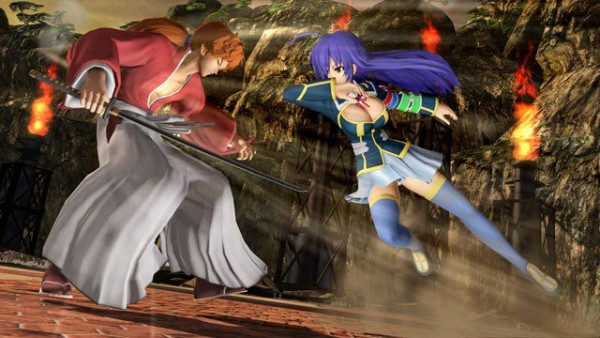 Earlier this year Bandai Namco shocked the Western gaming scene when they announced that they would be localizing J-Stars Victory Vs.+ for release in North America and Europe for the PlayStation 4, PlayStation 3, and PlayStation Vita. While no release date has been announced as of yet, English gameplay footage of the PlayStation 4 version has recently made its way online and can be found below. 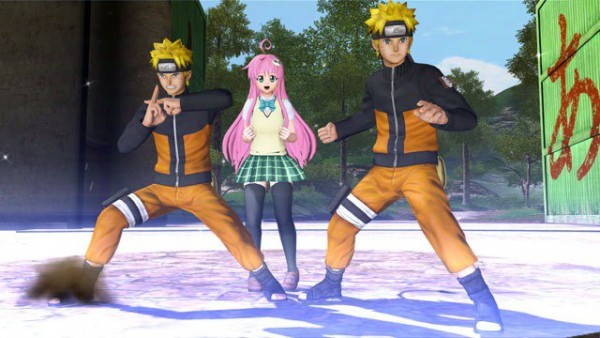 For those who haven’t been following the game, J-Stars Victory Vs.+ is a crossover fighting game featuring characters from numerous popular Jump series including well known characters such as Goku from Dragon Ball Z, and lesser known ones such as Medaka from Medaka Box. 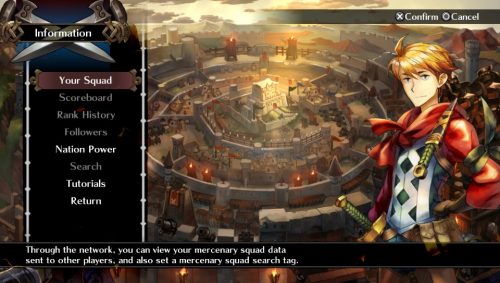