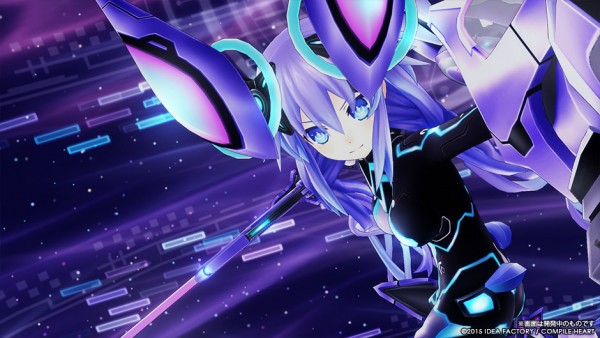 Compile Heart has released their first gameplay trailer for Hyperdimension Neptunia Victory II and with this trailer comes not only a look at some of the new characters in action, the use of formation skills, part breaking in combat, giant enemies and the way they will have to be defeated, but also a look at the new mascot characters and Next Forms for each of the Goddesses. 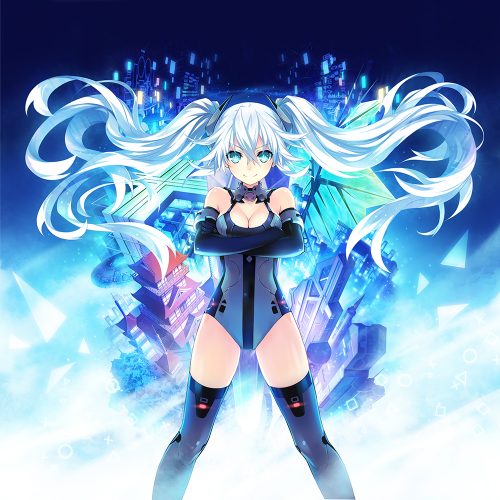 Hyperdimension Neptunia Re;Birth 1 is a remake of the original with complete overhaul