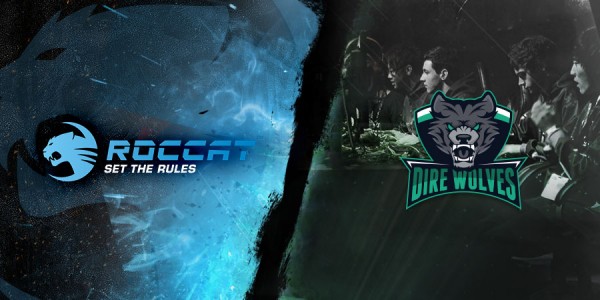 Dire Wolves has made a quick rise in the e-sports world since their formation in August 2014. Their League of Legends team current ranks second in the Oceanic Pro League. The Counter Strike: Global Offensive team has been a little less succesful in the Cybergamer Premiere League, with two wins and two losses.

Dire Wolves currently has only a League of Legends and Counter Strike: Global Offensive team, but they are looking to expand rapidly in hopes of dominating the Oceanic professional sports scene. Follow the Dire Wolves at their official site.