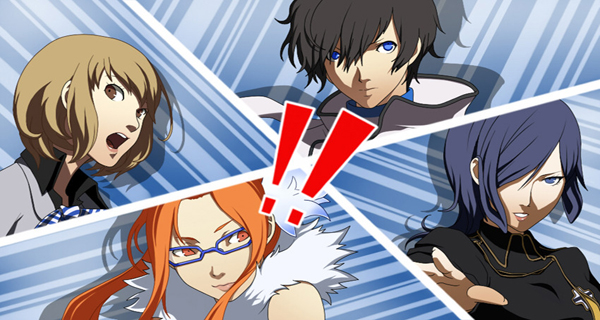 With Shin Megami Tensei: Devil Survivor 2 Record Breaker set to be released in North America on May 5th Atlus USA has chosen today to announce what fans of the series can expect in the game regarding the 3DS’ StreetPass and SpotPass capabilities.

To sum things up quickly, StreetPassing people in Shin Megami Tensei: Devil Survivor 2 Record Breaker will provide various stat bonuses and skills while SpotPasses will add various new demons and skills to the game over a period of time that has yet to be determined. You can check out a more detailed explanation from Atlus USA below.

We’ll have several waves of SpotPass content rolling out once the game launches (schedule still TBD), but the immediate advantage will be a whole ton of new demons for players to fuse. So if you were looking for your precious Tyrant Lucifer Frost or Wilder Catoblepas, they’ll be rolling out to players via SpotPass. Another bonus going out via SpotPass will be some skill add-ons. One of the hallmarks of the Devil Summoner series is cracking skills that are assigned from a communal skill pool, meaning players can’t use the same skill on more than one character. Via SpotPass, players will be able to get a helpful magic skill, a powerful normal skill, and a recommended physical skill added to their skill pool. But that’s all we’re telling you about them!

When you StreetPass with other Demon Summoners, it will allow you to give various stat and skill bonuses to your own demons! But beware, the demon and the stat bonuses are chosen at random – use them wisely! 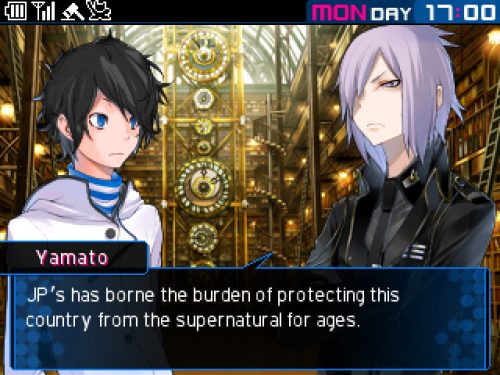