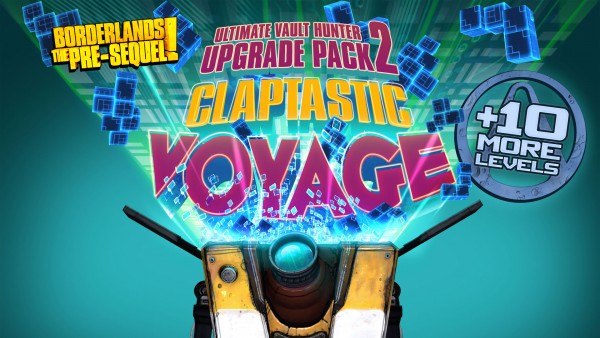 During the weekend at Gearbox’s panel at PAX East the company announced a new piece of DLC for Borderlands: The Pre-Sequel, making it the fourth piece of downloadable content for the game. Titled “Claptastic Voyage” the DLC will pick up immediately after the end of The Pre-Sequel‘s storyline and will lead into the events of Borderlands 2 where players will meet Claptrap on the frozen wasteland on Pandora.

Jack has found that Claptrap has valuable software hidden within his mind and has digitized the characters from Pre-Sequel to go in and retrieve it. The DLC will launch on March 24th, the same day 2K Games plans on releasing Borderlands: The Handsome Collection. 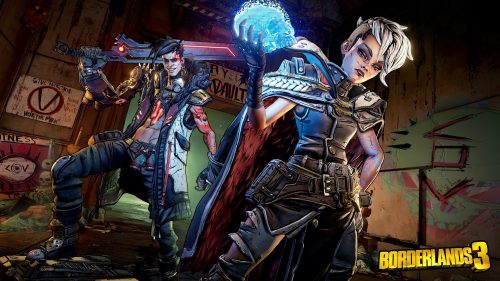