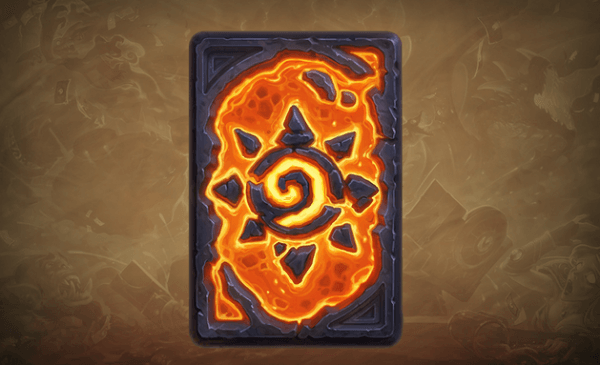 Blackrock Mountain: A Hearthstone Adventure brings into action a brutal war between powerful forces battling for control of the mountain. From here, players will encounter fierce minions, including Dark Iron dwarves, fire elementals, and dragons, before facing off against iconic menaces from the Warcraft universe; Ragnaros, the Firelord. 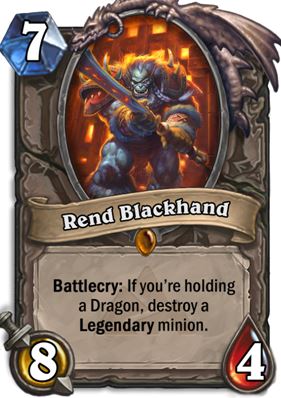 Players who rise above the evil will score 31 sizzling new cards, all of which are inspired by Blackrock Mountain and its denizens, bringing a wealth of new tactical options to the ever-evolving Hearthstone metagame. Of course, players will be able to add these new cards to their own constructed decks to use in other play modes.

Coming this April to PC, Windows and Android tablets, and iPad, Blackrock Mountain will open up one wing per week over the course of a month. As with the game’s first Adventure, Curse of Naxxramas, it will be accessible for either 700 in-game gold per wing or $6.99 per wing, with the entire Adventure purchasable for $24.99 ($31.99 AUD).