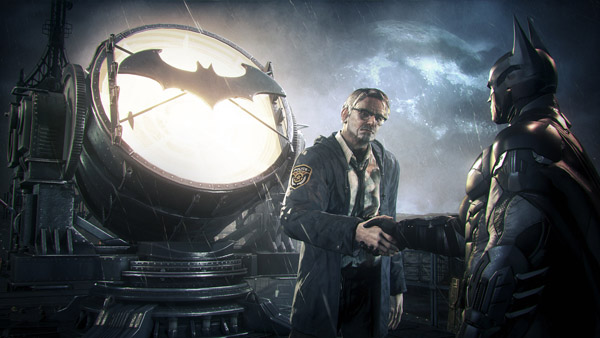 Sad news bat-fans, the highly anticipated conclusion to the Batman: Arkham series, Batman: Arkham Knight is being delayed once again. You will now be able to don the cape and cowl one final time on June 24th, 2015.

This is the second time that the game has been delayed – after first being announced for October last year, then pushed to June 2nd of this year. It looks like Rocksteady and Warner Bros. are really making sure that they ship a game that lives up to the expectations and legacy as its predecessors, and as frustrating as it is, I for one can’t blame them for that. 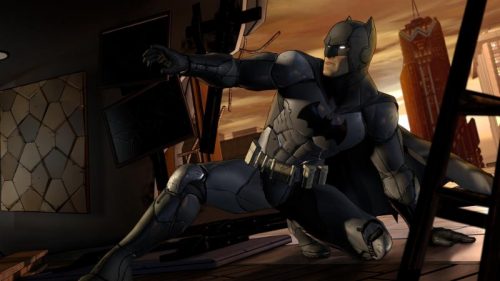