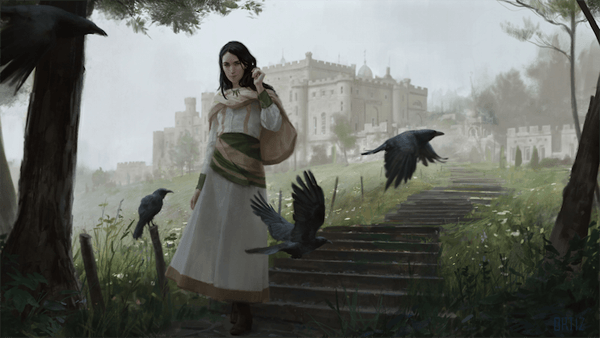 Last year, Wizards of the Coast announced that they would be changing the way they produce and distribute Magic: the Gathering. One of the biggest changes was that they would be doing away with the traditional yearly Core Set, with this year being a fond farewell to the time-honored tradition.

Well, Wizards are certainly going out in style, and have announced that the final Magic: The Gathering Core set will be titled Magic Origins and will detail the lives of some of the most popular Planeswalkers of the franchise before their spark ignited and they were ordinary mages. 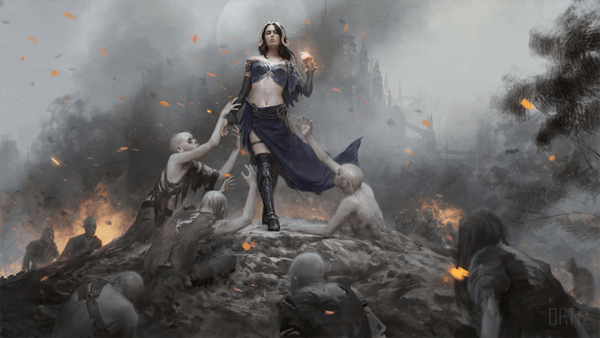 Not much is known about the set other than the fact that it will center around Jace, Chandra, Liliana, Gideon and Nissa before and after they got their world-hopping powers. 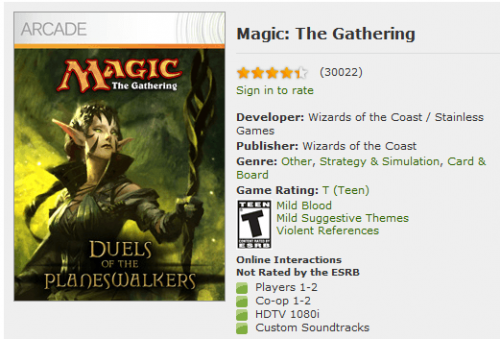