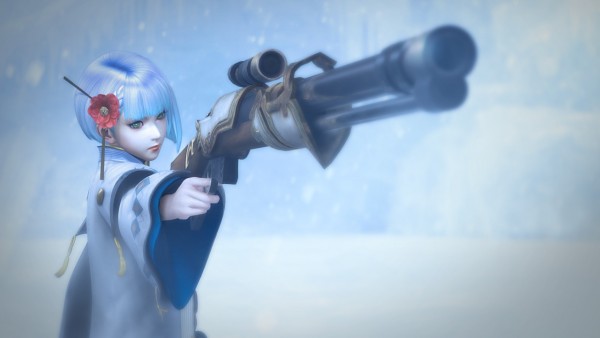 Today Koei Tecmo released three new gameplay trailers for the PlayStation 4 version of Toukiden: Kiwami which is set to be released on the PS4 and PS Vita in North America on March 31st and in Europe on March 27th.

These new gameplay videos highlight some of the event scenes as well as the weapons that have been added to this enhanced release which include the crushing Club weapon, the slashing Naginata, and the Rifle. It is interesting to note that since the Rifle being a long-ranged weapon, players can target various weak points as well as throw grenades at enemies to deal additional damage.