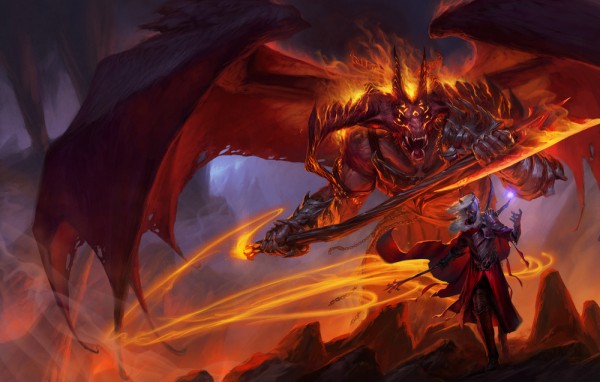 Sword Coast Legends seeks to re-create the tabletop RPG environment by bringing together four players and a Dungeon Master together to create epic adventures. The game is being developed in close partnership with Dungeons & Dragons publisher Wizards of the Coast.

n-Space and Digital Extremes plan to support the game post-launch with Module expansions that will provide new content for players. 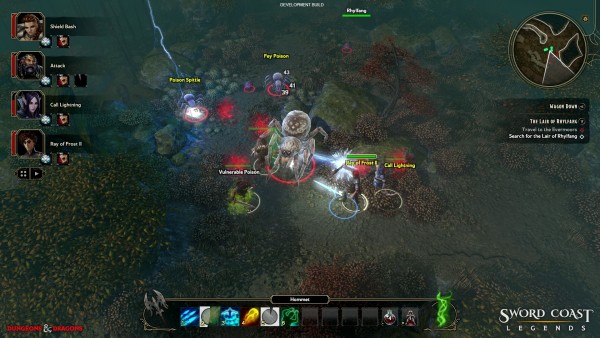 The game is available for pre-order at the official site. A redeemable Steam key for the base game is available at a discount for $34.99 USD, with prices going up for the Digital Deluxe and Limited Edition Collector’s Pack. Sword Coast Legends will sell for $39.99 at release.