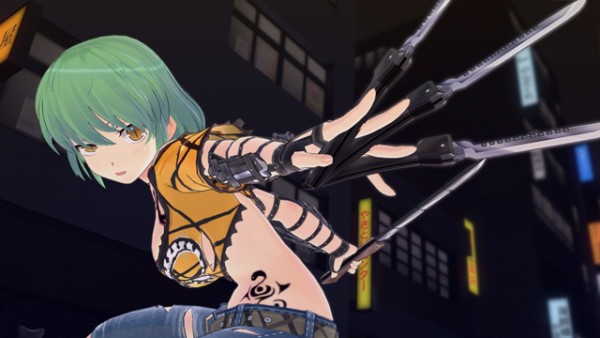 A new four minute trailer for Senran Kagura: Estival Versus has been released by Marvelous today where the company highlights many of the improvements made to the game since the last release. This includes showing off how the game will look with its upgraded visuals on the PlayStation 4 and PlayStation Vita and the twenty five total playable characters in the roster, five of which are brand new for Estival Versus. 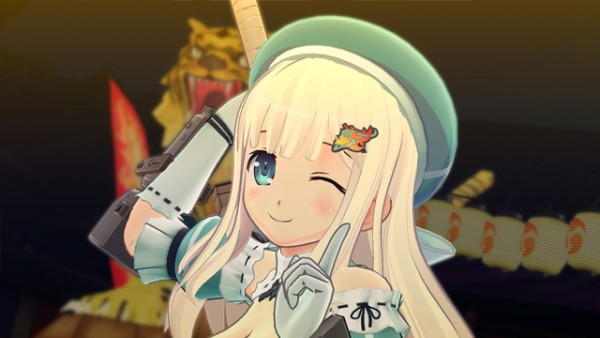 Also shown is the newly modified costume destruction and the ability for outfits to get wet and dirty through fighting, PuruPuru finishes, multiplayer modes, the enhanced dressing room, and much more. Check out the trailer below and as for the game itself, Senran Kagura: Estival Versus is currently set for release in Japan on March 26th. 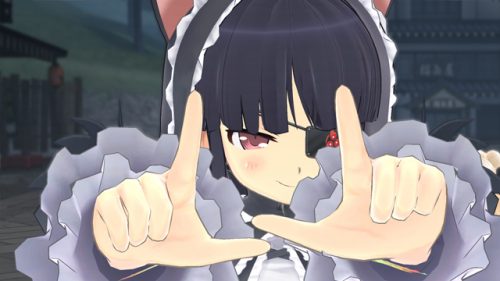