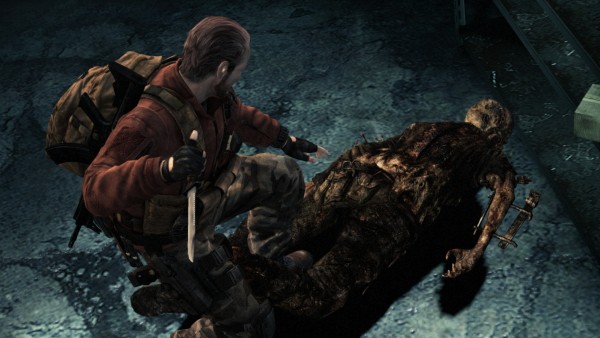 With the first episode of the four part Resident Evil Revelations 2 set to be released next week, Capcom has released a trailer aptly named the ‘Drama’ trailer showing off the various plotlines that will be playing out throughout the episodic game.

Currently the first episode will be released on the PlayStation 4 and PlayStation 3 on February 24th in North America and February 25th in Europe while the PC, Xbox 360, and Xbox One platforms will be getting episode 1 worldwide on February 25th. Each episode will be priced at $5.99 and a full retail version will be released on March 17th in North America and March 20th in Europe.

The full release schedule for each episode can be found below:

Resident Evil 3 Trailer Focuses on Nemesis and Others 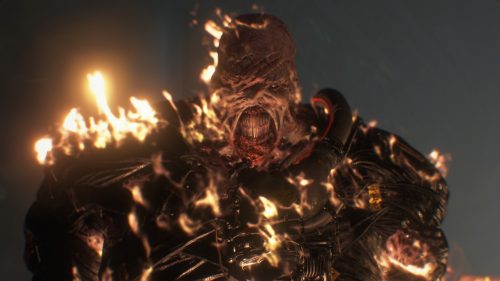