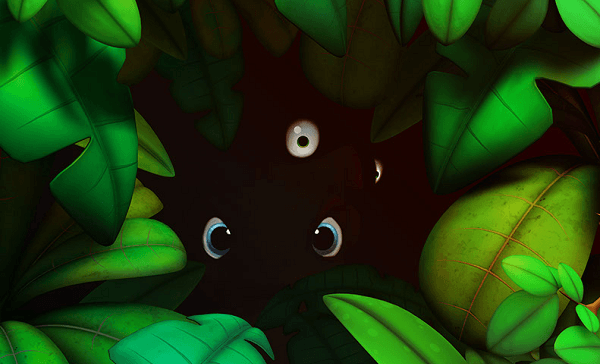 Rarely are any colorful 3D platforming games released under a name that is not Nintendo and one of the companies that used to dominate that market, Rare, has long since shifted focus. Thankfully it seems that six former Rare staff members have joined up to create what they are calling a “worthy spiritual successor” to the fondly remembered platforming adventures they made in the past.

Forming a company called Playtonic Games, the staff includes “the bloke who programmed Donkey Kong Country, the character designer behind Banjo and Kazooie, and the artist who made your console fit to burst with lavish environments across a decade’s worth of adventure games. Other than the artwork up top, nothing has been revealed for Project Ukulele at the moment but Playtonic is saying that more will be revealed in Edge issue 277 which is set to be released in a couple of days. 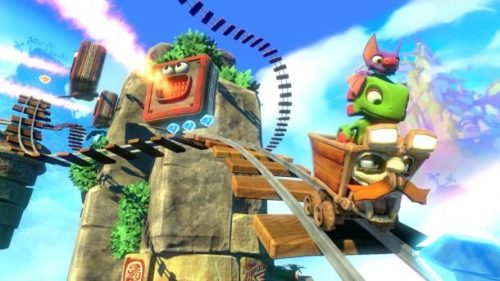