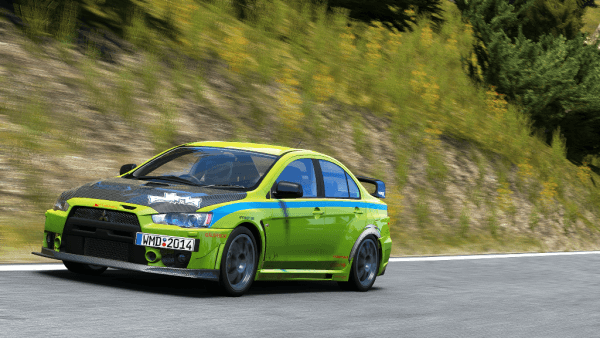 Project CARS promises to be one of the biggest love letters to car and racing culture ever released for the video game world, with Slightly Mad Studios putting an impressive amount of work into all aspects of the game, particularly the car models. Publisher Bandai Namco has released a number of new screenshots showing off cars you are more likely to see in someone’s driveway rather than on a track, showing off the impressive variety of cars in the game.

Alongside these new screens, a feature list for the game has also been revealed which you can view in full below. 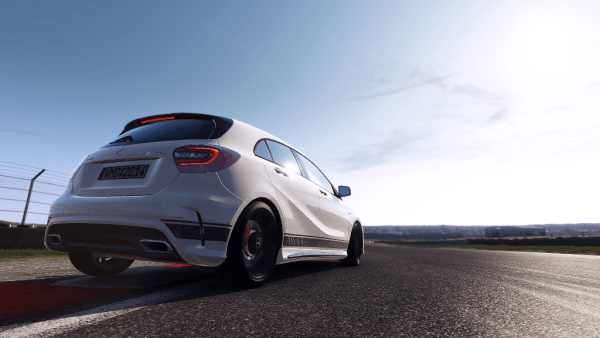 Project CARS is releasing on March 17th for PC, PS4 and Xbox One while Wii U and Steam OS/Linux versions have only a 2015 release date. A new trailer was also released recently which you can check out below. 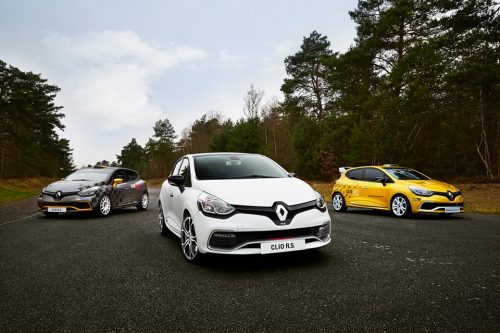