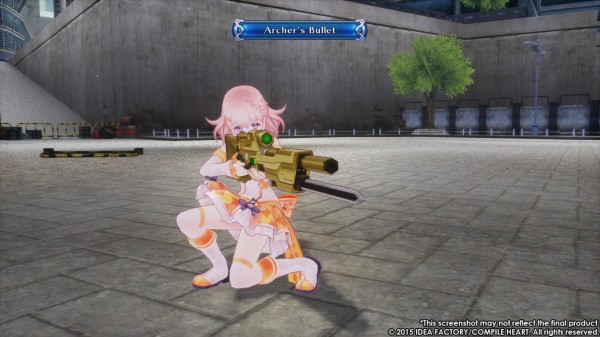 Today Idea Factory International took the opportunity to not only release the opening movie for the English version of Omega Quintet (the same as the Japanese one) but they have also released the very first English screenshots for the game that focus primarily on showing the various girls in combat.

Currently Omega Quintet is set to be released on the PlayStation 4 in North America in Spring 2015 and for those who haven’t been following the title, the JRPG tells the story of singing idols called “Verse Maidens.” After the world has been overrun by a malevolent darkness, only these five girls and their manager Takt seem to be able to fight back against the menace and it is up to them to find a way to turn back the darkness. 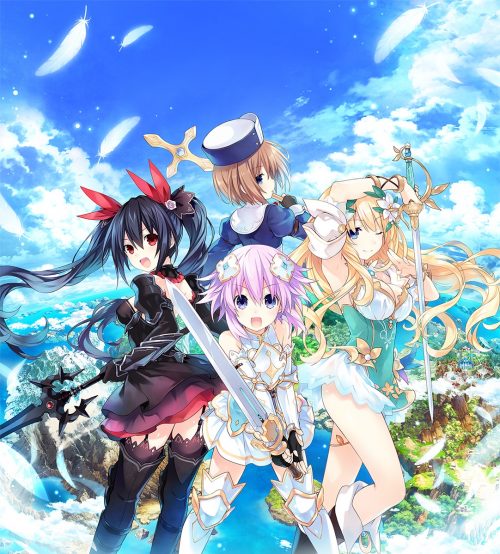