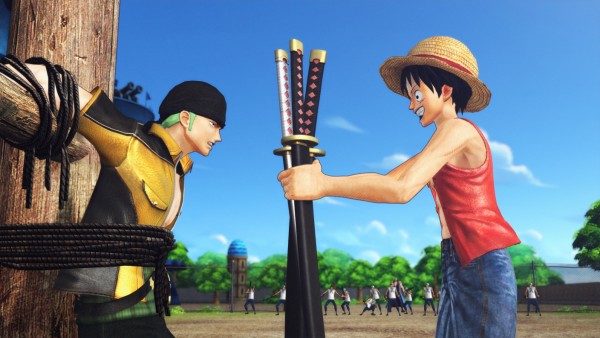 Currently One Piece: Pirate Warriors 3 is set to be one of the first games in the series to be released on the PC when it is released sometime this summer for the PC, PlayStation 4, PlayStation 3, and PlayStation Vita and today Bandai Namco has released a number of new screenshots for the game. 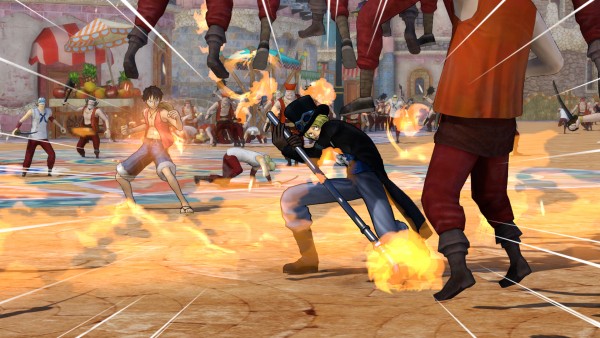 You can check out the screenshots for One Piece: Pirate Warriors 3 below as they show off not only combat scenes that show off Luffy, the rest of the Straw Hat Crew and various other characters fighting off mobs of enemies but also a number of event scenes that will tell the tale of Monkey D. Luffy’s quest so far. 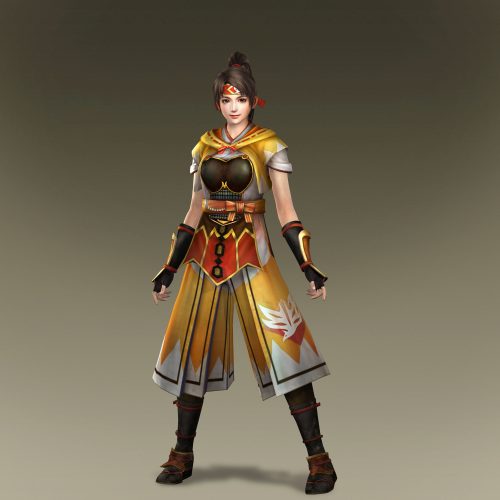