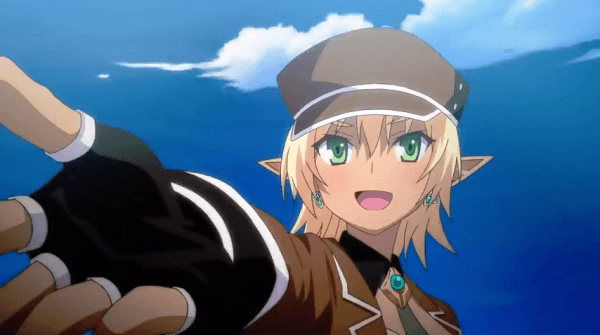 XSEED Games has yet to say anything about localizing Forbidden Magna despite the company registering a domain called Lord of Magna late last year but it seems that things are quickly moving forward as today an ESRB rating for Lord of Magna: Maiden Heaven was uncovered. 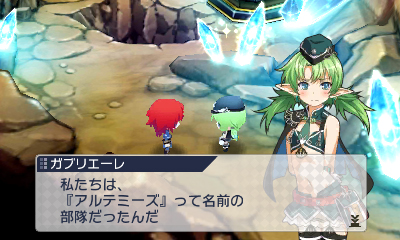 While the listing does not state who will be releasing the title, it is pretty clear that we will be hearing an announcement concerning Lord of Magna: Maiden Heaven sometime soon. As for the rating, the game was given a “T for Teen” rating and the full description, which sounds exactly like Forbidden Magna, can be found below:

This is a role-playing game in which players help an innkeeper assist a maiden to regain her memories. From a 3/4 over-head perspective, players explore landscapes, interact with characters, and battle fantasy creatures (e.g., dinosaur, gargoyles, robots). Players use swords, guns, and magic spells to defeat enemy creatures in turn-based combat. Battles are accompanied by mild explosions and impact sounds. One sequence depicts a character impaled by a sword.

The game contains some suggestive material: a bath house sequence depicting female characters with exposed buttocks and/or partially obscured breasts; a female character scrubbing another character’s breasts; dialogue pertaining to breast size (e.g., “You really lucked out when filling out, huh” and “I wished mine were that big.”). The word “a*s” can be heard in the game.