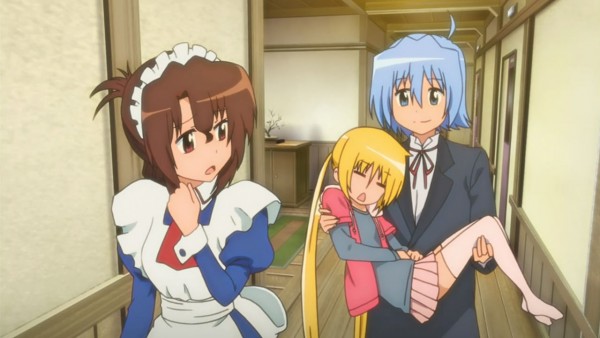 Earlier today Sentai Filmworks announced that they have acquired the license to the Hayate the Combat Butler: Cuties anime series that aired in Japan in 2014. Currently the company is planning on releasing the series digitally and on home video sometime in the future. 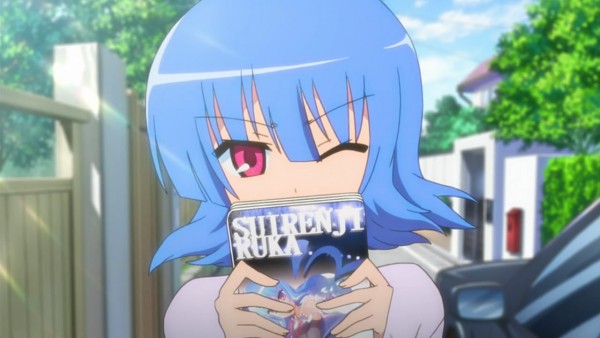 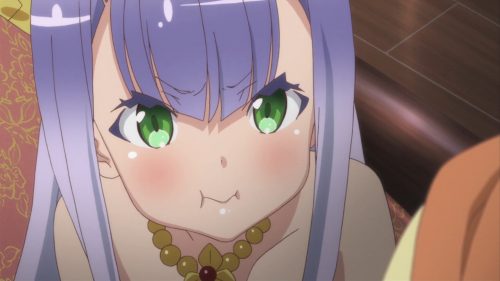