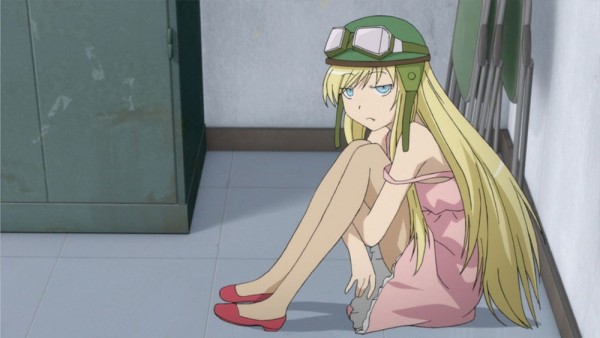 It has been over a decade since the first season of Genshiken was released and now in 2015 fans of the otaku college students can now pick up Genshiken Second Generation from NIS America. This slice-of-life anime follows the students in the “Society for the Study of Modern Visual Culture” club at Shiiou University. Held together by their unique lifestyles and shared interests, the club tries to find a balance between the demands of normal society and their own desires. 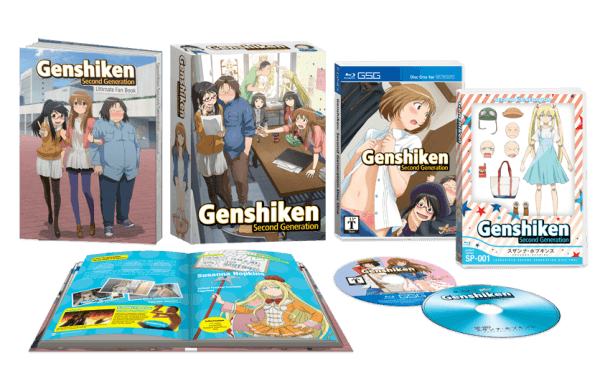 Coming from NIS America, Genshiken Second Generation has been given their new premium edition treatment where the release comes in a chipboard art box containing a 64 page hardcover art book and the entire series, plus sixteen minutes worth of bonus shorts, on two Blu-ray discs. Those interested in picking up Genshiken Second Generation can still do so from NIS America’s online store for $51.99. 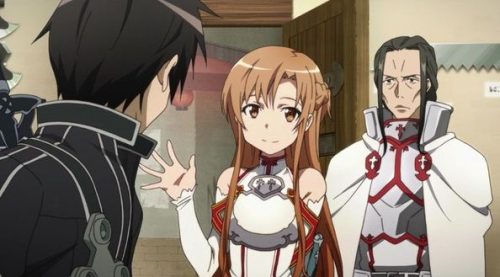