FUNimation Entertainment has revealed the English dub cast for two Winter 2015 series that they acquired the rights to a couple of months ago. First up is the Assassination Classroom dub cast list:

The English dub of Assassination Classroom will premiere on February 18 at 8:00pm ET, with the Death Parade English dub premiering shortly afterwards at 8:30pm ET. All of these shows are available in 1080p high definition and without commercials. Following the broadcast of these dubs and the Japanese home video release of each series, FUNimation will produce a final version of the dub for the future uncut and uncensored North American home video releases of the two series. A DVD and Blu-ray release has already been confirmed for both Assassination Classroom and Death Parade. 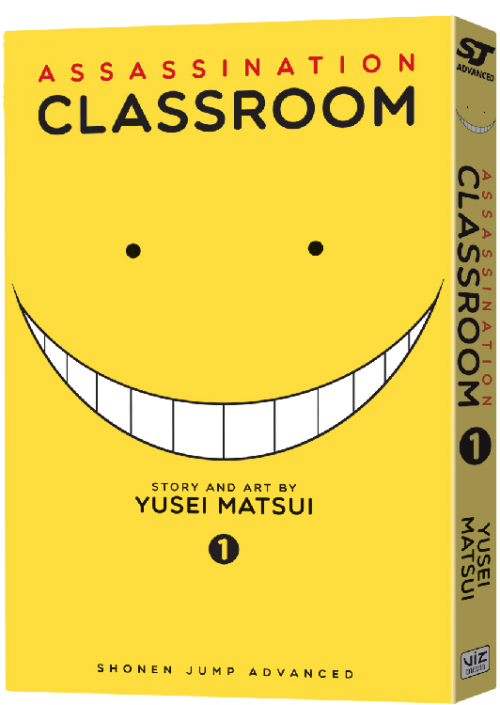