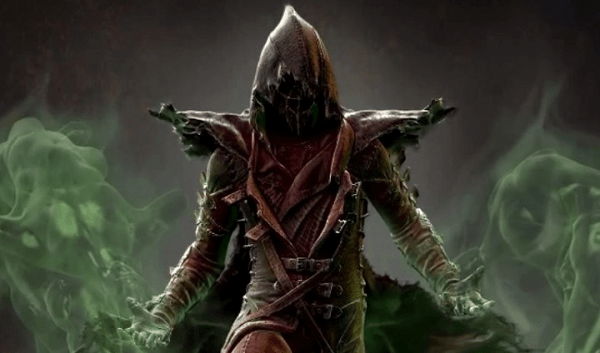 NetherRealm Studios has slowly been revealing the roster of Mortal Kombat X and so far many fan favorites have already been revealed including the most recent reveal of Reptile. Well now the company has revealed that Ermac will once again be entering the fray when Mortal Kombat X is released or the Xbox 360, Xbox One, PlayStation 3, PlayStation 4 and PC on April 14th.

Below you will see just how different Ermac will look in Mortal Kombat X as well as a glance at a few of his abilities, revealing that many of his telekinetic moves and fatalities will remain part of his moveset. 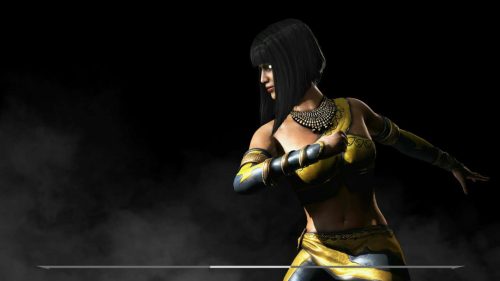 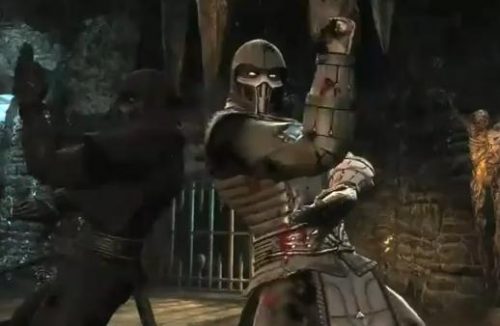