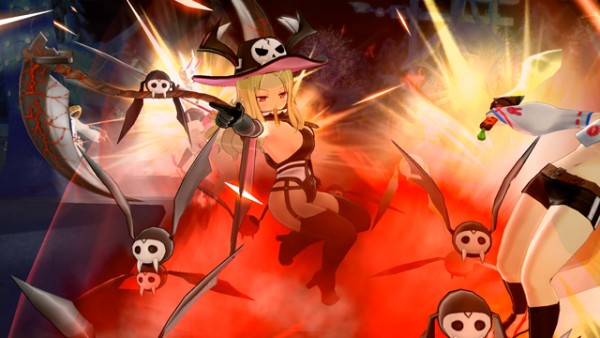 With Senran Kagura: Estival Versus set to be released in Japan for the PlayStation 4 and PlayStation Vita in about a month and a half, Famitsu has released a new eight minute long gameplay video for the title. In the video, found below, not only are a number of the lead characters for each school shown fighting against enemies but also a few of the recently detailed mechanics are also demonstrated near the end.

Also worth noting are a new set of screenshots focusing on the girls from Gessen Girls’ Academy, Yumi, Minori, Shiki, Murakumo, and Yozakura, have been released and can be found below. 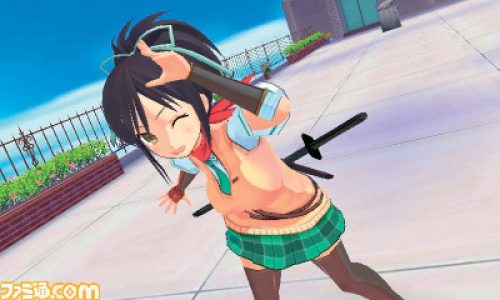