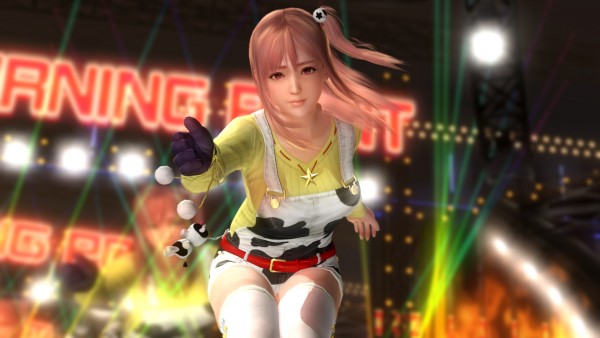 Today Team Ninja and Koei Tecmo announced when and where fans of Dead or Alive 5: Last Round can expect the Battle Royale 2015 tournaments to take place. Partnering with Big E Gaming and Final Round LLC there will be twelve tournaments in total with eleven qualifier events held at major locations throughout North America as well as six sponsorships to the grand finals at NEC XVI in December.

The full tournament schedule can be found in the image below (click for high-res) and as for the game itself, Dead or Alive 5: Last Round is set to be released on the PlayStation 3, Xbox 360, PlayStation 4 and Xbox One on February 17th in North America and on Steam on March 30th. 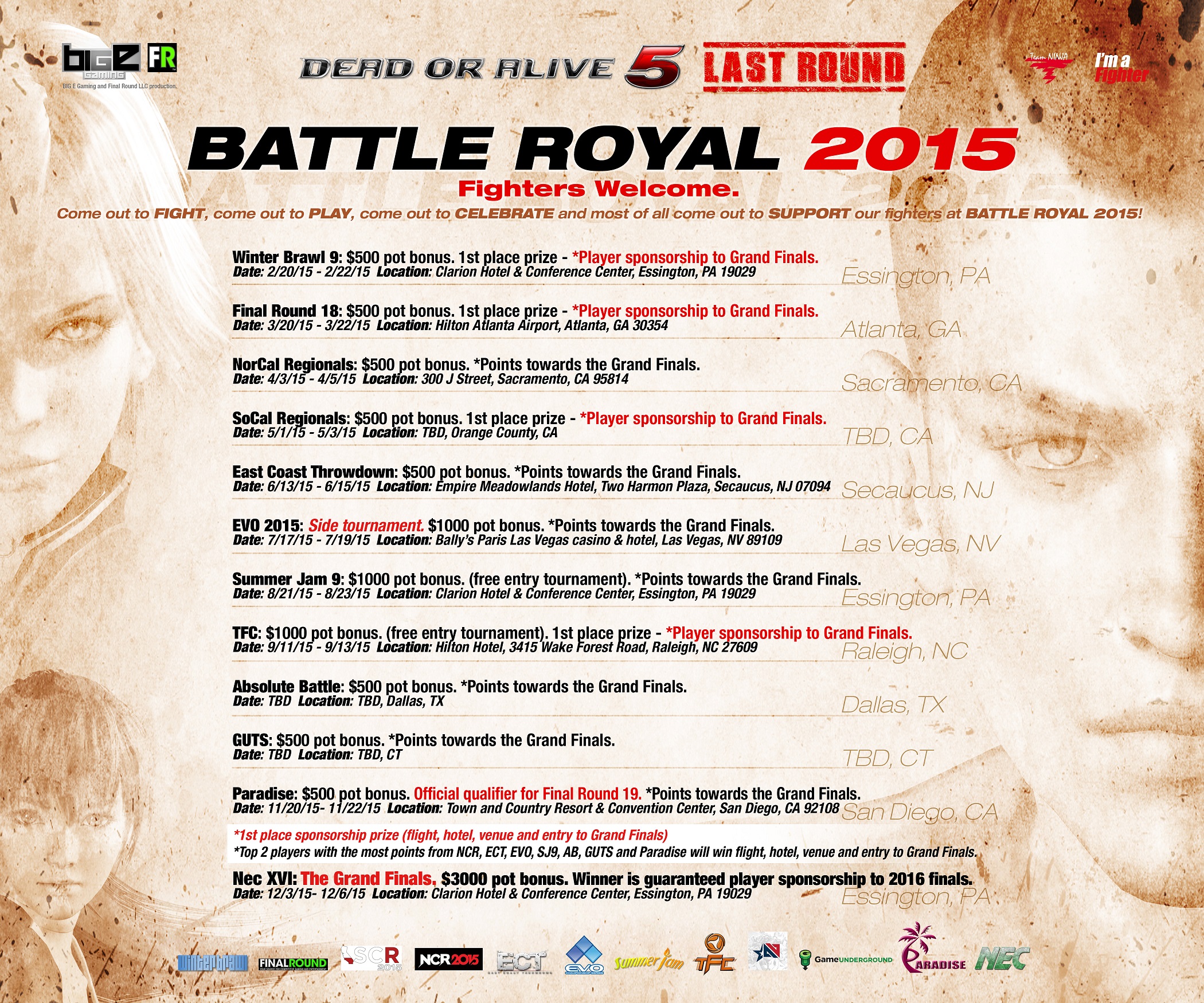 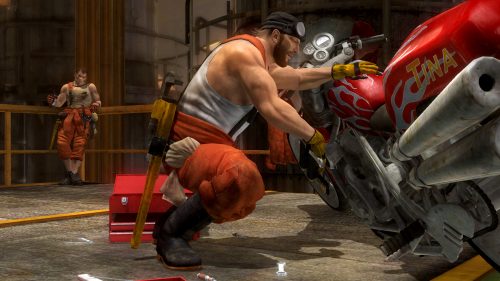