Aniplex of America has just revealed their release of Hanamonogatari, the sixth arc in the Monogatari series’ second season. The two-disc Blu-ray set will be released in North America on April 21, 2015.

It will feature ‘Suruga Devil’ episodes 1-5 with Japanese audio and English subtitles. On-disc extras will include the textless opening and ending animations, the ‘OP/ED alternate version’ of episode 5 and the PV and commercial collections. The package will be illustrated by Character Designer Akio Watanabe. The physical bonuses will include a deluxe booklet and a pinup postcard set. These items are subject to change. 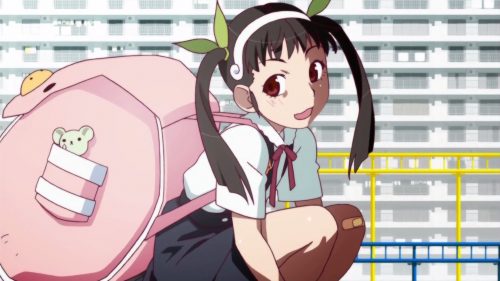 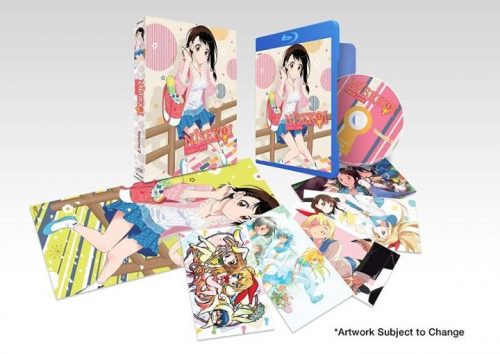