Yen Press has just made several new announcements to kick of the new year. Below is a list of manga and light-novel acquisitions that will be coming to North America with an English translation.

Exact release details have not been revealed yet, but the first Durarara!! novel will be released in July 2015. 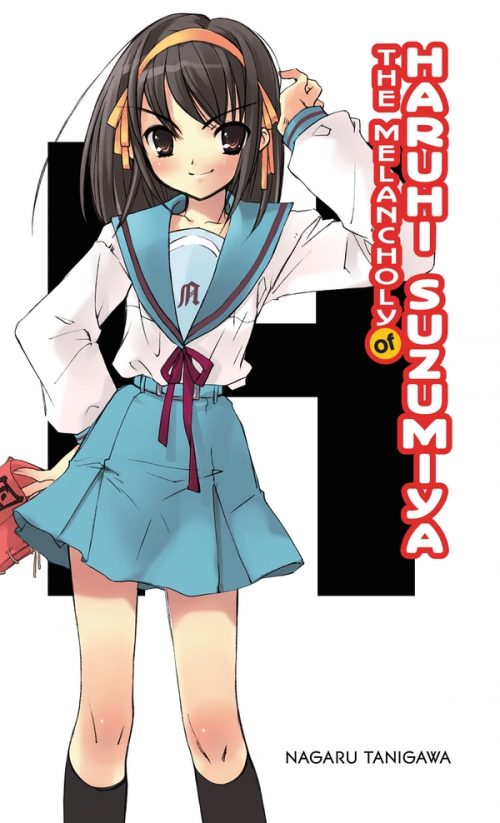