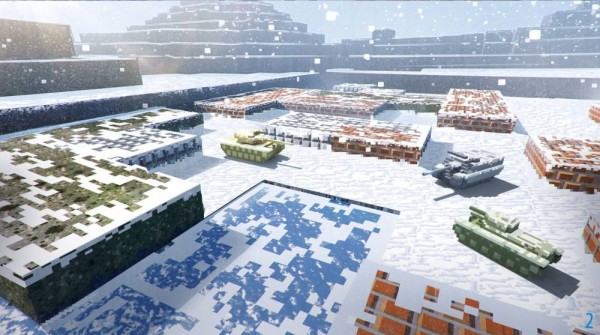 Independent studio & publisher Wargaming have announced that the new 8-bit mode for World of Tanks has gone live. The mode is titled Winter Showdown and is an 8-bit styled winter warfare mode. This is far from the only patch to bring new modes to the title, but this one brings in even more new features.

A video of the new mode is available below, and players of World of Tanks can download the update now.