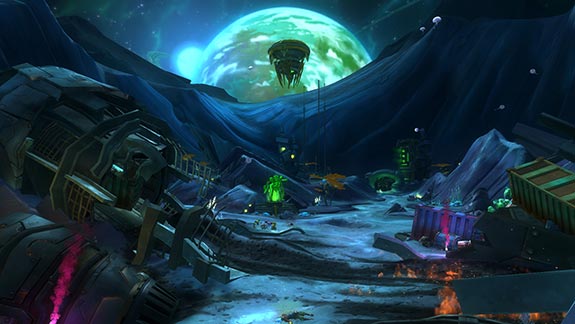 Continuing from their impressive list of updates last year, NCSoft has announced a staggering amount of further updates for WildStar. Most importantly, NCSoft recognizes that while WildStar is complete and successful, it still has a long way to go.

WildStar Director Mike Donatelli has stated that they want to focus on player feed back to guide continuing changes to the title. With this NCSoft has stated that they wish to make all updates with the present and future player database in mind. These two notes show that NCSoft is dedicated to continued positive growth and change for WildStar. 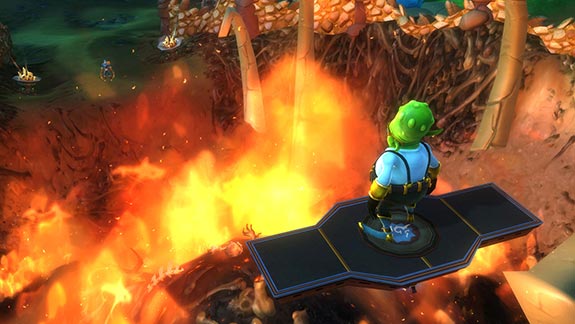 With this, they’ve announced a umber of new specific features for their next update, title The Protogames Initiative.

Other goals planned by NCSoft for 2015 include, but are not limited to the following: 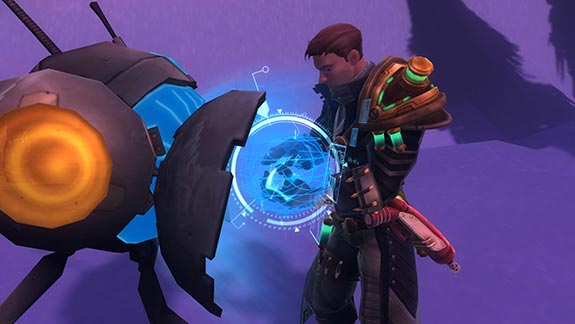 All in all, the future looks quite secure for the future of this MMO. 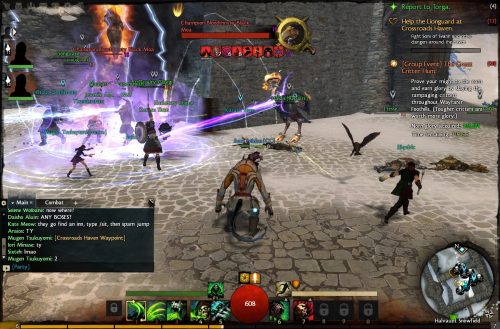