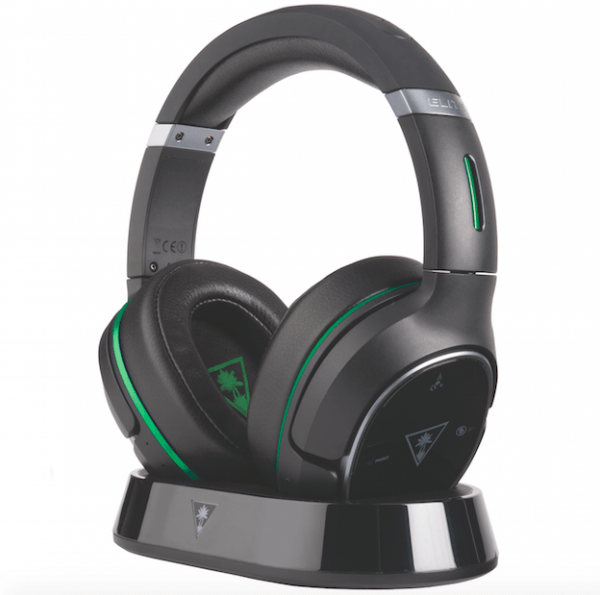 Turtle Beach is starting their 2015 with a giant bang this year. Their CES 2015 product line up has enough gear to fully equip a gamer.

Turtle Beach is adding a new top of the line wireless headset for their Xbox One offerings. The Elite 800X is the bigger, badder brother to the best selling Elite 500X headset. The Elite 800X features virtual 7.1 surround sound using DTS Headphone technology and active noise cancellation technology. Unlike the 500X, the 800X drops the microphone boom in favour of one built into the ear cups. The headset alsohas a magnetic charging stand, swappable speaker plates, and optional enrollment in Turtle Beach’s Elite Membership program.

Turtle Beach has not announced a MSRP for the Elite 800X headset, but it will be available at retail stores in spring 2015. 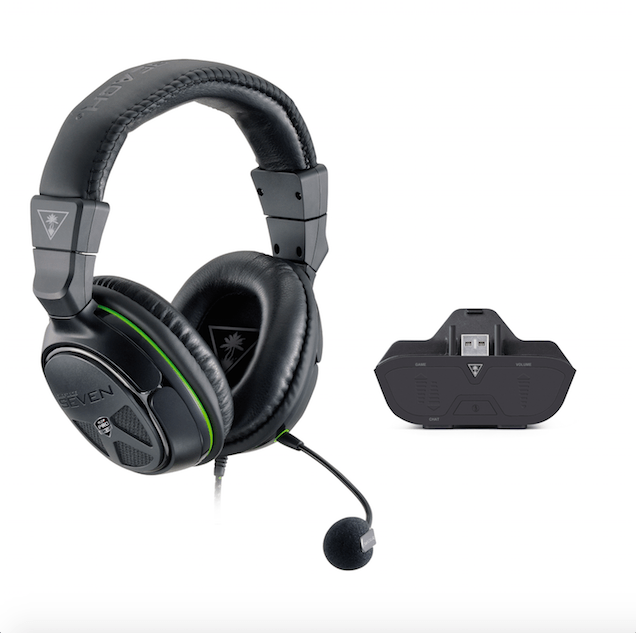 The more affordable Xbox One headsets in Turtle Beach’s line are also getting some attention in 2015.

The XO SEVEN Pro features new Superhuman Hearing technology that will improve directionality of important audio cues by increasing their volume. The ear cups feature replaceable speaker plats on the outside and memory foam padding on the inside. The headset comes with a removable microphone boom and a mobile adapter cable for use with PCs.

The major change from the old XO SEVEN is the new Ear Force Headset Audio Controller Plus. The device connects to your Xbox One controller and provides variable mic monitoring to help gamers hear themselves clearly even with the closed headset on their ears. The Ear Force Headset Audio Controller Plus also features several equalizer presets and environmental microphone presets.

The XO FOUR Stealth has the same features as the previous iteration, but includes the new Ear Force Headset Audio Controller Plus found in the new XO SEVEN Pro bundle.

No word from Turtle Beach on when these upgraded headsets will hit the market. It is probably safe to say they will have the same MSRP as the SKUs they are replacing. 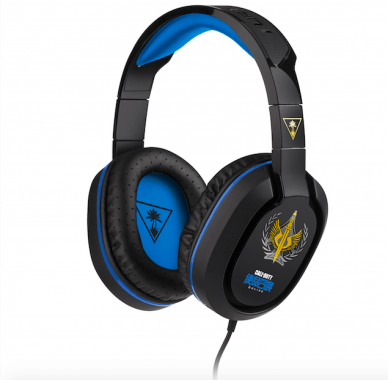 It looks like China will continue to be the new frontier for gaming companies around the world in 2015. Turtle Beach announced their partnership with Call of Duty Online in China, which will result in a specially branded PC headset for the Chinese market. The Call of Duty Online PC Gaming Headset will launch in April 2015 in China along with several accessories already available in Germany.

Turtle Beach is making PC gaming their big focus in 2015. They brought a full line of PC peripherals to CES 2015. 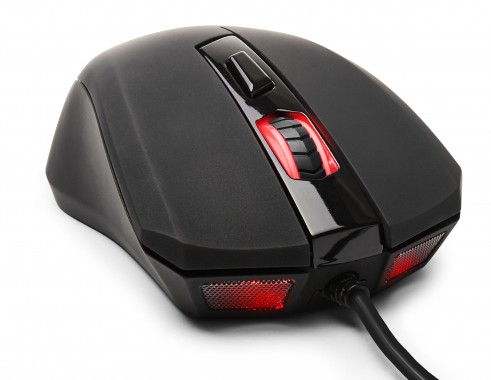 The Grip 500 is a full featured 7 button laser gaming mouse. The sensor is the well regarded Avago 9800 laser sensor. The equally popular Omron switches are used for the mouse buttons. The LEDs on the mouse are fully customizable, and complex macros can be loaded up on the onboard profiles.

The Grip 300 uses an Avago 3050 optical sensor but keeps the Omron switches. The mouse features only five mouse buttons, but is friendlier on the wallet.

Finally, Turtle Beach caps off their extensive CES 2015 announcement with two mouse pads. The TRACTION and the DRIFT are microfibre mouse pads available in a wide variety of sizes. The pads feature stitched edges to prevent fraying and an anti-slip rubber base.

No word on MSRP or release date for Turtle Beach’s PC offerings. 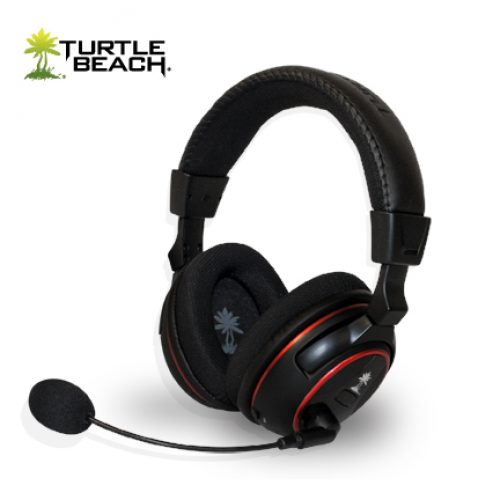