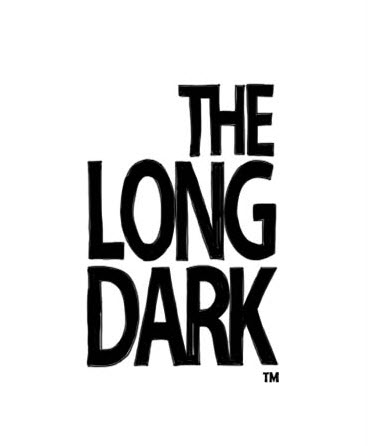 Throw any stereotypes you have about Canada out the window. Those stories about how Canada is lovely and polite is strictly about the people. We have to compensate for the two of the meanest things planet Earth, Canadian winters and Canadian geese. Thankfully for you, there are no Canadian geese, but there is plenty of winter to fear in The Long Dark.

The Long Dark is the first game from Canadian-based Hinterland Studio. The game is currently in alpha testing through Steam Early Access and was funded through Kickstarter. The Long Dark pits players against the harsh Canadian winter after a mysterious geomagnetic event knocks the player’s plane out of the sky. Players will need to scavenge for food, water, and warmth to survive as long as they can. 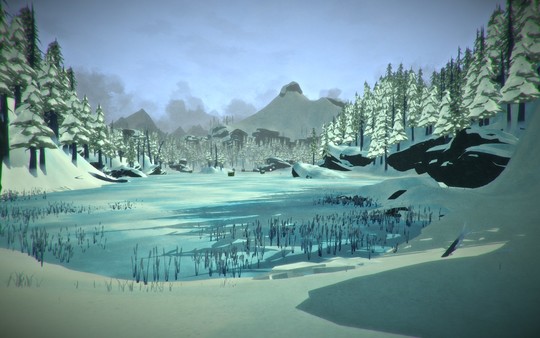 Hinterland Studios drops players in the middle of Northern Canada with just a basic first aid pack, some basic fire starting gear, and the clothes on their back. Although the story mode has yet to be implemented, Hinterlands provides some background information in the form of an into screen before the main menu, along with a very huge warning that the game is still in active development and that wolves are not normally dangerous to humans. Currently, there are two maps that can be selected as the starting place for your adventure. It is actually possible to travel across both in your adventures, as the maps do have connection points.

Unfortunately, there is no airplane wreckage to scavenge in the start. Instead, the players need to find some basics to get them through the first day. The player must manage four bars representing warmth, hunger, thirst, and exhaustion. In addition to the hunger bar, players must keep the all-important caloric intake up to keep their bodies fueled. If the bars are left to fill, then the player’s condition will worsen slowly until they die. Condition can also take a big hit due to injury and illnesses from animal attacks, food poisoning, and so forth. Although the caloric intake seems unnecessary, it is actually fed by both food and drink. It is an important distinction when the player is starving and food is scarce. A sugary soft drink can buy players a few more precious hours to scavenge for food. 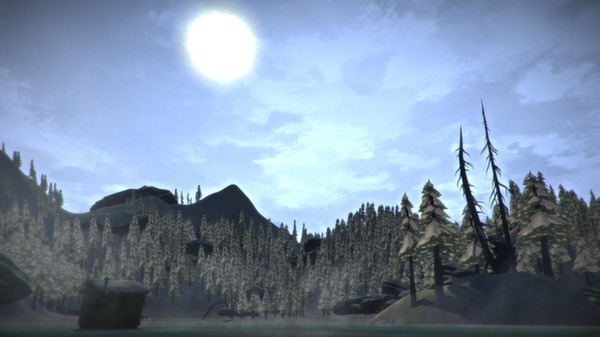 Hinterland Studios chose to buck the trend of randomly generated maps that is rocking indie gaming right now. Each map is hand crafted, with the items populating the world randomly scattered around. The two maps span 10 square kilometers and there are plans to implement more maps. Mystery Lake features lots of small cottages and extensive wilderness. Coastal Highway on the other hand is a little more urbanized, with small towns dotting the roads.

The Long Dark is all about learning from mistakes. Errors in judgement are deadly, but some are recoverable. There is no tutorial and the developers do not seem to be in any rush to hold the player’s hands. Unlike real life, there are restarts in this game, but nothing transfers over to the new game beyond lessons the player may have learned. 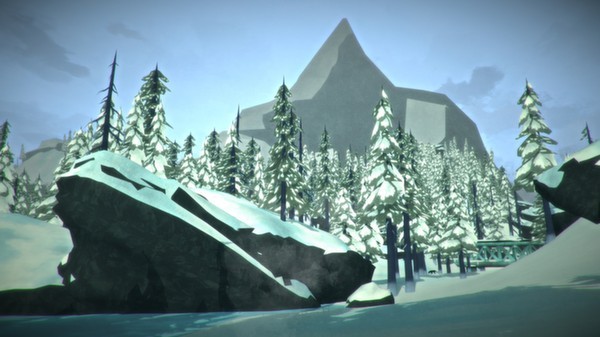 Playing The Long Dark was like playing a survival story from my  favourite childhood books like Hatchet and My Side of the Mountain.  At first the experience was a little jarring. During my first evening, I figured I could get a solid eight hours of sleep and wake up refreshed in the morning in my small fishing hut. Instead, I woke up half frozen to death and barely alive after my fire went out in the middle of night. My days quickly filled with outdoors chores like chopping firewood mixed with careful exploration. My evenings were hopefully holed up in a safe building, getting as many of the indoor chores done between short naps while I kept the fire stoked all night. As I began to memorize the maps, I was able to create little caches to keep me alive as I explored further and further away.

The Canadian winter isn’t the only danger lurking out there. The wolves have become lonesome predators that patrol their territory and attack anything that get too close. In the average and expert difficulties, wolves are aggressive and pose a major threat. The player can fight back, but will be left injured from the struggle. There is nothing more depressing than knowing you are going to die when you stagger barely alive to your current safe house to find a wolf pacing menacingly outside the door.

The Long Dark is has all the right pieces of a great game. The survival mechanics feel so natural, yet approachable. The ever changing weather and the animals wandering around make the world come alive, yet the game is designed to make the player feel so utterly alone at the same time. There is some balancing to be done still. A really unlucky run could leave the player without any tools for quite some time, making the challenge of surviving a tad frustrating; however, I expect these to be ironed out as the game is still in Early Access. I am surprised on how well polished the game is at this point. It is at a very playable state, with only some minor bugs. 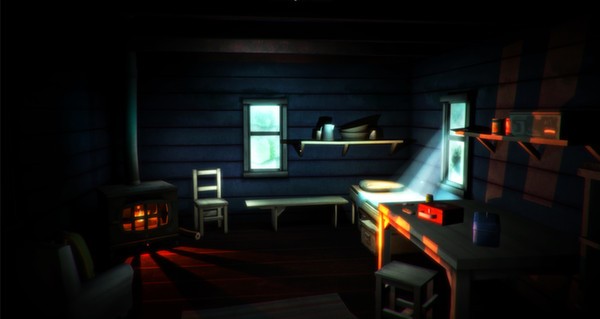 The Long Dark’s artistic design is absolutely stunning. Hinterland Studio forgoes a realistic look in favour for a cel-shaded look with breath taking colours. The sky during dawn and dusk never cease to take my breath away. The soundscape works on the concept of less is more. The player talks a few words to him or herself once in a long while. Other than that, all that keeps the player company is the blowing winds, the crunch of the player’s boots through the snow, and the odd animal. The sound is absolutely immersive.

Hinterland Studio has a hit in the making. The Long Dark is a brilliant departure from the traditional zombie survival game. It is merciless, but beautiful. The game has a bright future ahead.