During the Nintendo Direct presentation of January 14, 2015, the long awaited 3D remake of The Legend of Zelda: Majora’s Mask was given a release date of February 13 for the USA and UK and February 14 for Australia and New Zealand. It will be released both in retail stores and as a 661 MB download on the eShop. Players who intend on playing the game on a New Nintendo 3DS or New Nintendo 3DS XL will be able to experience the new stable 3D feature and enhanced camera controls with the C-stick.

In Australia, two limited edition New Nintendo 3DS XL consoles will be released along side the games. One will feature artwork from The Legend of Zelda: Majora’s Mask 3D, which will be available at select retailers. The other will be a Monster Hunter 4 Ultimate themed console, which will be available exclusively at EB Games stores. Both consoles above will have a suggested retail price of $249.95 and will not come with their respective games.

Also being released in Australia is a special edition of the game, which will include a specially-designed SteelBook™, a Majora’s Mask pin badge, a double-sided poster and the game itself.

A trailer for The Legend of Zelda: Majora’s Mask 3D is featured below.

The Legend of Zelda: Tri-Force Heroes Gets a Chatty Princess Trailer 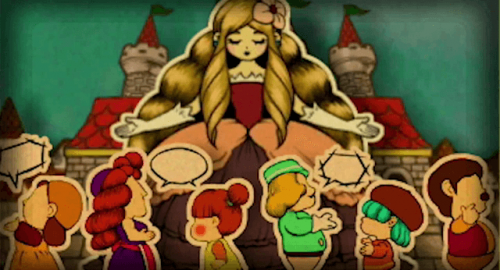