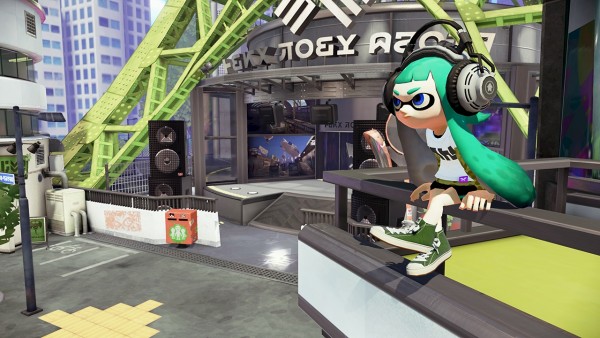 Nintendo announced during its Nintendo Direct broadcast this morning that they plan on releasing Splatoon on the Wii U in May. During the presentation the company revealed a slew of new details for the game. Outside of the standard four on four multiplayer and single player modes, there will be a central hub area that connects each mode.

In this hub, players will also be able to customize their “Inkling” which is their character. They can customize their Inkling by equipping various outfits and weapons that can be purchased with in-game money earned by playing online. Up to three weapons can be brought with you at any time as players will have a main weapon, a sub-weapon, and a special weapon.

Kirby and the Rainbow Curse gets a Colorful New Trailer 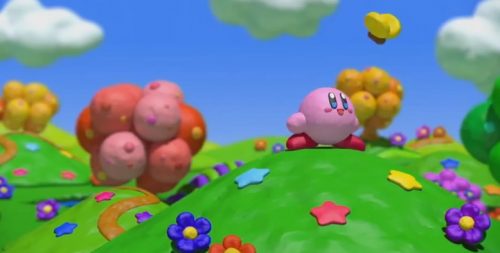