Section 23 Films has just revealed their release schedule for May 2015. All titles will be released on both DVD and Blu-ray.

The May 5 releases include Maiden Japan’s release of Patlabor: The Movie and Sentai Filmworks’ just-announced release of The World God Only Knows: OVA Collection. The OVA collection will contain four episodes: ‘Four Girls and an Idol’,  ‘The Reunion’, ‘The Encounter’ and ‘Magical Star Kanon 100%!’. All May 5 releases have an SRP of $29.98 (DVD) and $39.98 (Blu-ray) and will feature dual-audio.

All prices listed are in US dollars. Retailer prices may differ. 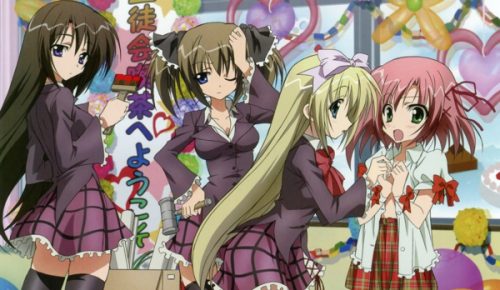