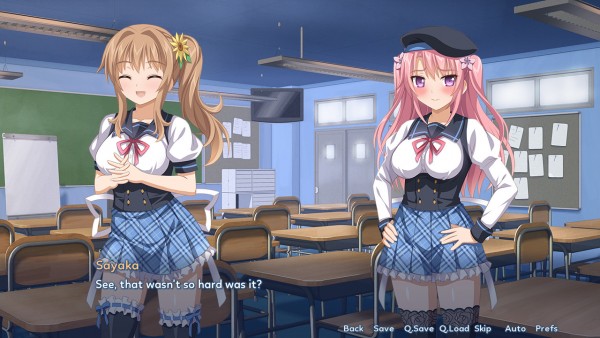 A little under two weeks ago Sekai Project announced that they would be helping Winged Cloud, previously known for their work with Sakura Spirit, bring another visual novel named Sakura Angels to Steam through Steam Greenlight. Well it seems that not only has Sakura Angels successfully made it through the process but it is actually now available for purchase. 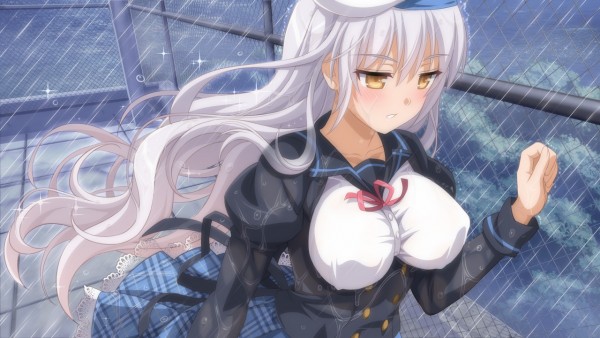 This surprise release of Sakura Angels comes with a temporary 25% discount bringing the standard price of $9.99 down to $7.49 until January 23rd. Sakura Angels is compatible with PCs, Macs, and Linux computers and can be purchased here. For those who are unsure about the game, Sakura Angels follows the story of a lonely protagonist who is accosted by an ancient evil that his ancestors sealed away long ago and only two girls blessed with magical powers can save him. 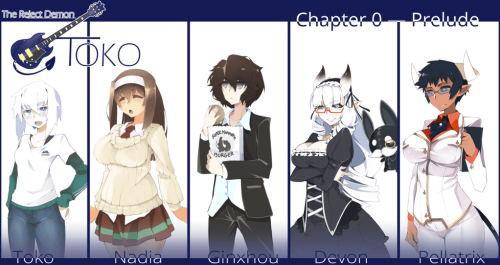