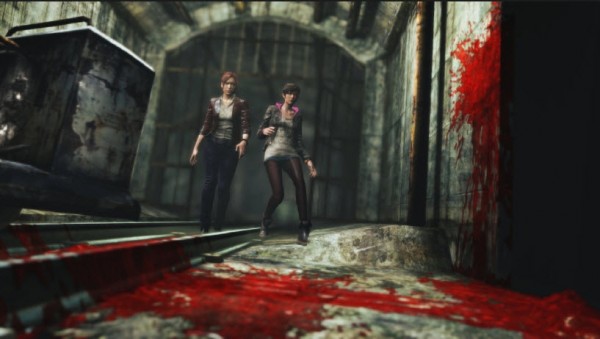 This also means that Resident Evil: Revelations 2’s complete retail set will now be released on March 17th in North America and March 20th in Europe. Each of the four episodes will feature new Raid Mode content, two playable scenarios, and each episode will cost $5.99 while the full season will be available at $24.99 digitally.

Resident Evil: Revelations and Circle Pad Pro coming to 3DS in all its evil glory