Nozomi Entertainment, Right Stuf’s anime distribution division, recently announced their acquisition of Sketchbook ~full color’s~. They will be releasing a complete 13-episode DVD collection of the series in the summer of 2015.

In addition to this acquisition, Nozomi also announced a litebox release of The Rose of Versailles Part 2. Available for a suggested retail price of $39.99 USD, this 20-episode set will be released on April 7, 2015. Part 1 will be released on February 3, 2015.

Previously announced in December was the release of Yakitate!! Japan Part 1. The 27-episode subtitled DVD set avaiable on March 3, 2015. Anyone who pre-orders this set will also receive a chipboard artbox to hold all three sets of Yakitate!! Japan, while stocks last.

Lucky Penny Entertainment, a label of Right Stuf, announced in December that a complete subtitled DVD collection of You’re Being Summoned, Azazel will be released on February 3, 2015. Announced at the same time was their acquisition of the 2006 anime Looking Up at the Half-Moon. The 6-episode subtitled DVD collection will be released on April 7, 2015. 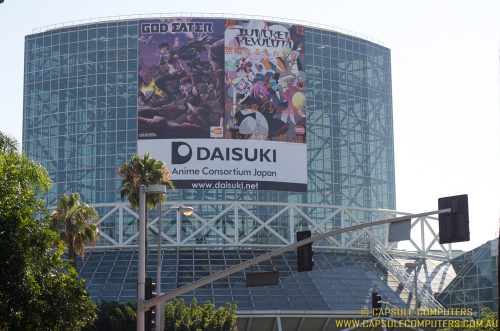 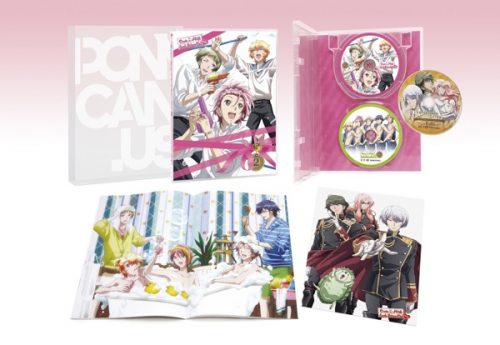