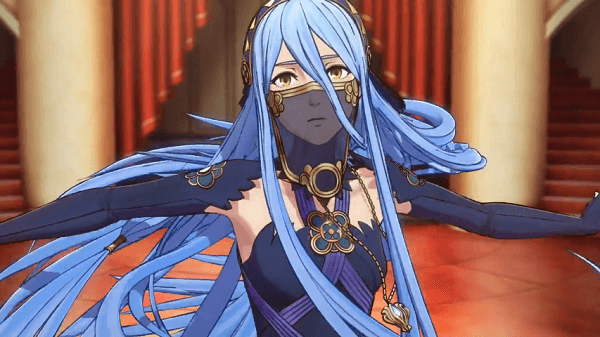 Today during their first Nintendo Direct of 2015, Nintendo President Satoru Iwata announced that a brand new Fire Emblem game is in the works for the Nintendo 3DS. While the title does not have an exact name at the moment, it is being developed by Intelligent Systems and will have character designs handled by Kozaki Yusuke, the same man behind the designs in Fire Emblem: Awakening.

He went on to say that this title will feature an increased focus on the choices a player makes and the consequences of these choices that will play out through the game’s world. You can check out the teaser trailer for the new Fire Emblem game below.