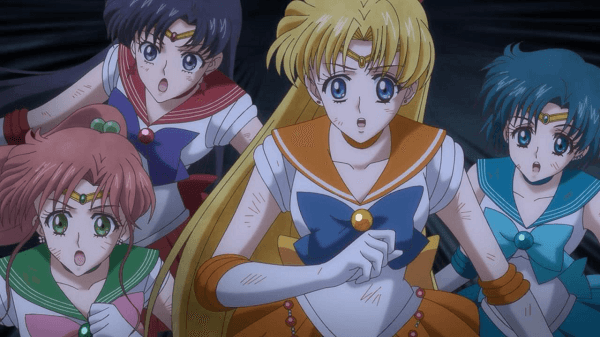 Today Viz Media revealed their plans for Neon Alley for the rest of January. The company announced that they will continue to stream Sailor Moon Crystal which will be entering its second arc, “The Black Moon Arc” starting on January 17th. They also stated that two new subtitled and uncut episodes of the original Sailor Moon series will be released every Monday with episodes 71 and 72 being released this week.

This month will also see a number of new episodes, both dubbed and subtitled in English, available for many popular series including the following:

Rock Lee and his Ninja Pals 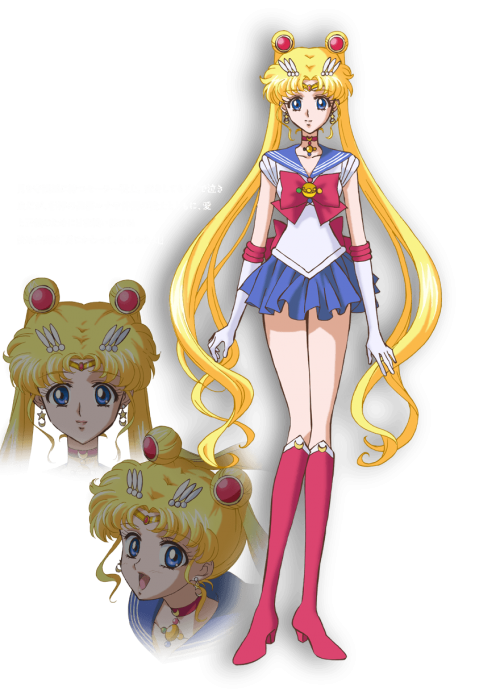