Sentai Filmworks has just revealed the cast for the newly-produced English dub of Maid Sama!, to be released on January 27 on DVD and Blu-ray. Here is the cast list in its entirety:

Emily Neeves is also the director of this English dub. The series, animated by J.C. Staff, was originally released in North America by Sentai Filmworks on subtitled-only DVD in 2012. 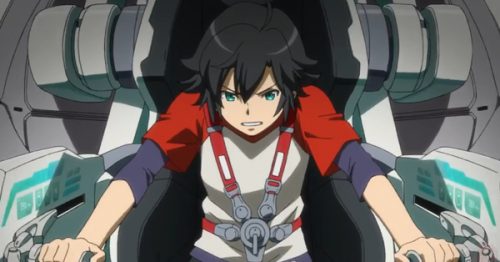