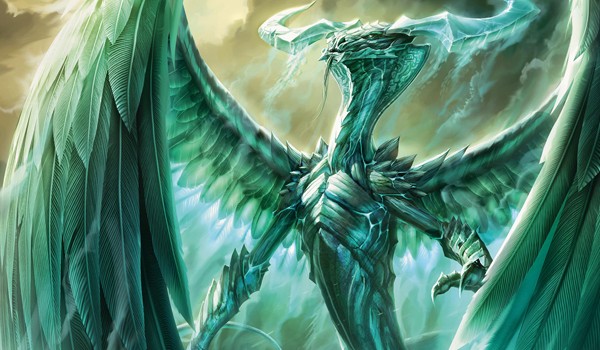 After last week’s successful prerelease, Wizards of the Coast have officially launched the latest Magic: The Gathering set – Fate Reforged onto store shelves. Travel back in time on the plane of Tarkir to a time that dragons ravaged the land and the world’s five clans fought for supremacy.

Like other Magic sets, Fate Reforged cards are available in Booster Packs, Intro Packs, Fat Packs (containing 9 boosters)and of course Booster Boxes (containing 36 boosters). There will also be a Clash Pack released alongside the set, much like M15’s Fate & Fury pack. 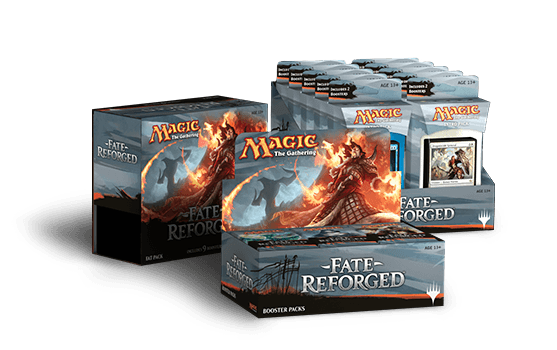 The cards are available in stores NOW so head down to your local gaming store and start slinging spells like the best of them. Will you fight for the clans or the dragons? Let us know in the comments below and make sure you stay tuned to Capsule Computers for all the Magic news as it becomes available.

Viz Media to Release ‘The Art of Magic: The Gathering – Kaladesh’ 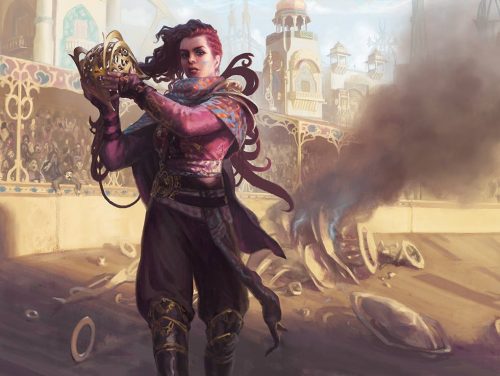