Firaxis Games and 2K Games have announced a new turn-based strategy games set in the popular Civilization universe titled Sid Meier’s Starships. The title is to be released for Mac, PC, and iPad, as a tactical turn-based space-combat strategy game. 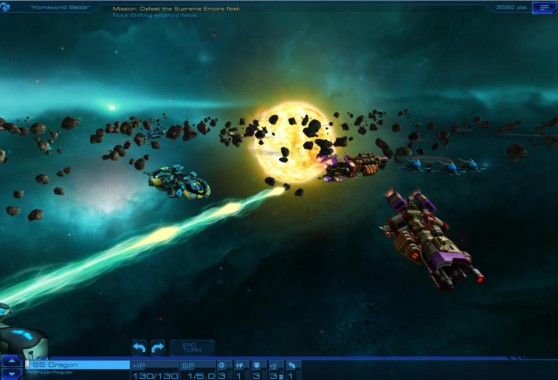 Sid Meier’s Starships will allow players to command a fleet of starships to explore the galaxy. Players will have to fight to build and protect their civilizations, and ultimate create a galactic federation of planets. 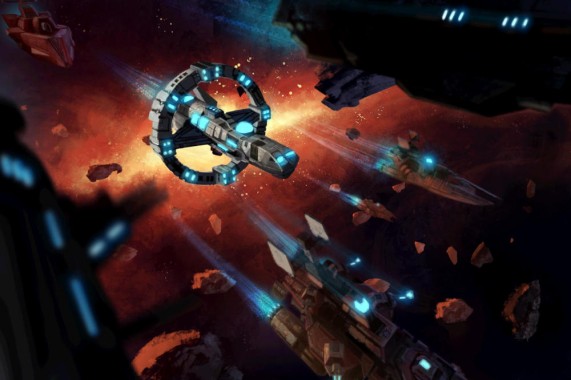 This new title will allow cross-compatibility if players also on Sid Meier’s Civilization: Beyond Earth. This promises to add further replayability to avid Sid Meier fans. According to 2K, Sid Meier’s Starships features:

• Diplomacy, strategy, and Exploration: Expand the influence of your Federation and gain the trust of the citizens of new planets. Use the unique abilities of the each planet to enhance your fleet and Federation, and keep your opponents in check. Build improvements on worlds to increase the capabilities and resources of your Federation.

• A galaxy of adventure: Explore the galaxy as you lead your fleet to distant worlds and complete missions to help the citizens of these planets. Fight pirates, protect colony ships, destroy rogue AI, and more.

• Multiple paths to victory: Will you win by conquering the greatest threat to the galaxy? Or will you unite a plurality of worlds in your Federation? Perhaps you will lead your people to push the frontiers of science. Each choice you make carries consequences on your path to victory

The title is to be released in early 2015, and a trailer may be viewed below.