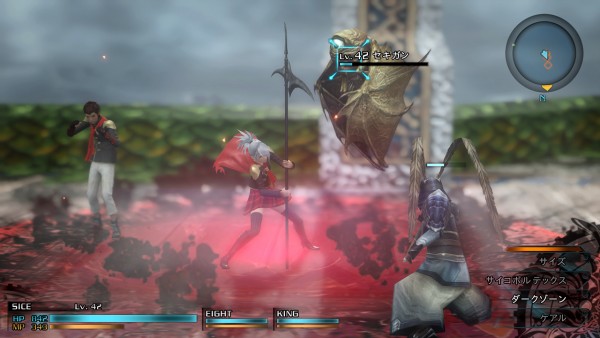 As previously described in the last trailer for Final Fantasy Type-0 HD, a number of the members of Class Zero will be able to summon “Eidolons” to do battle. Once a player sacrifices one of their characters, they will summon creatures such as Ifrit, Shiva, and Bahamut into battle for a few minutes to deal massive amounts of damage to your opponents. 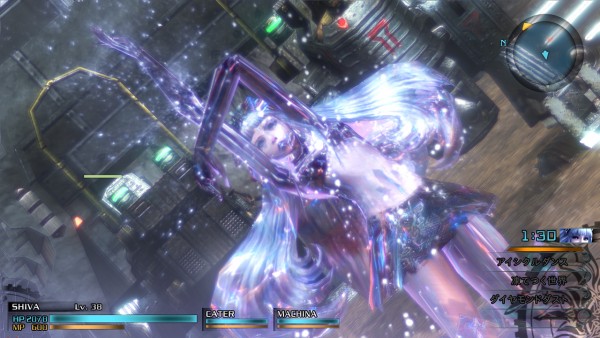 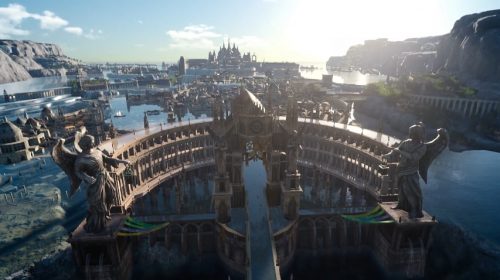