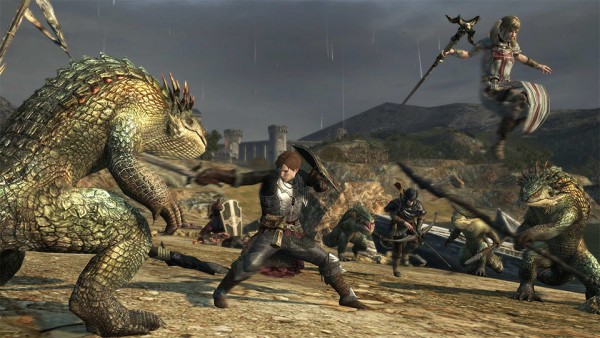 Now that Capcom‘s Dragon’s Dogma Online has been revealed to the world, the company has not only launched the game’s official website containing screenshots for the game but they have also released their first trailer of this free-to-play title that will be released on the PlayStation 4, PlayStation 3, and PC sometime this year. 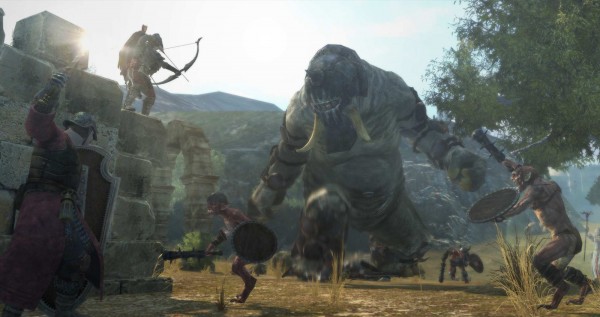 The trailer can be found below and as previously written, Dragon’s Dogma Online will support four person parties (made up of either players or AI) and allow adventurers to explore a world as large as the original Dragon’s Dogma initially before more areas are added in later patches.